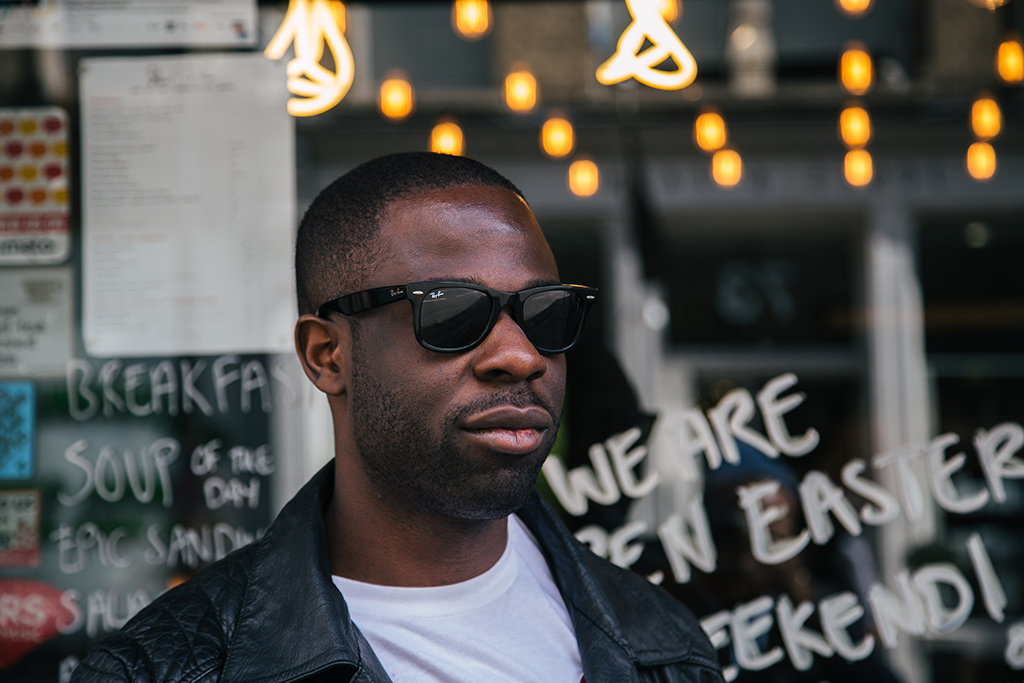 I got up pretty early for today’s coffee with…, okay it wasn’t that early but for a bank holiday it kind of was. Today’s coffee with… is with my long time friend Lawrence. We met on our very first day at university, we were in pretty much the same lectures all through our time there. He runs a successful web hosting and design company and he is also head of faculty at a secondary school. I have learnt a lot from our friendship and he is one of the people that helped me get out of my shell. 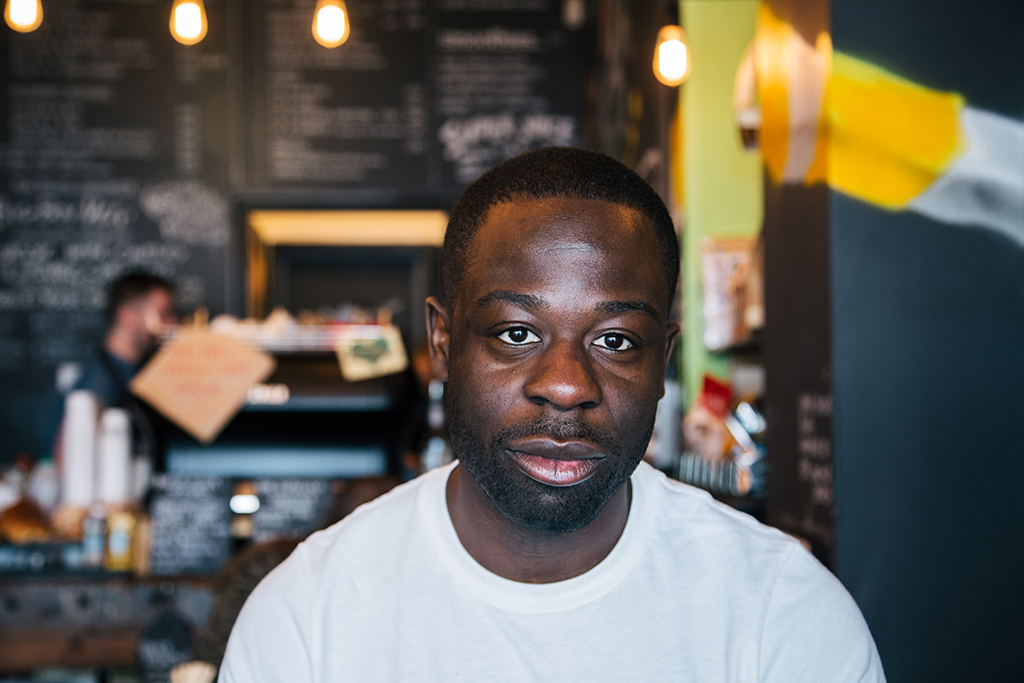 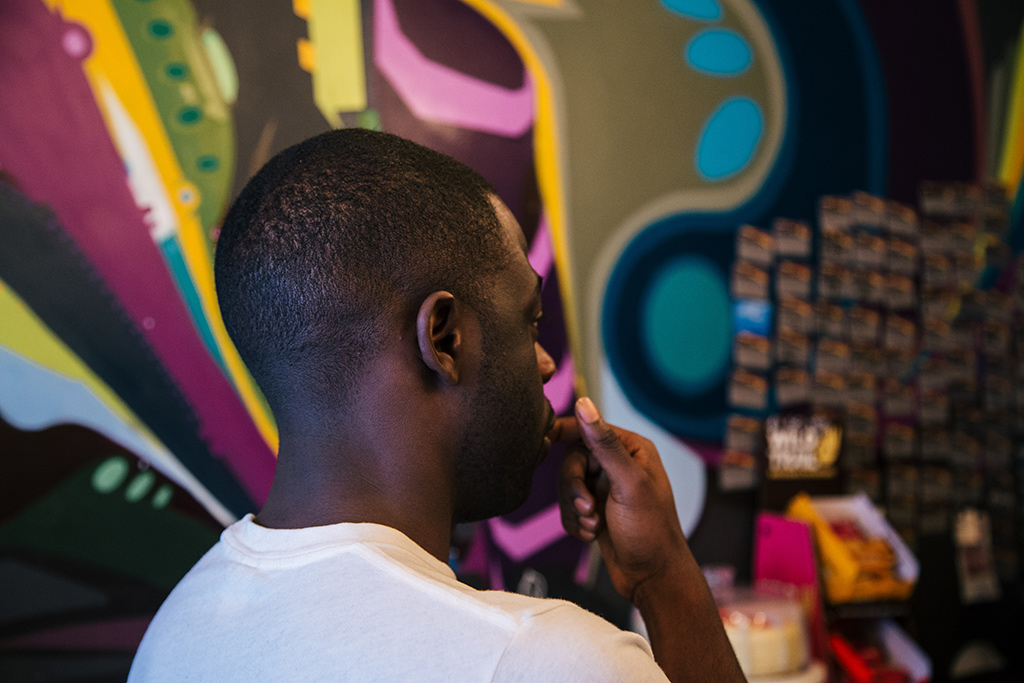 We met at our agreed station, Canada water and made our way to Shoreditch, not quite Old street but close enough. Our conversation began with us reminiscing about our university days, we spoke about our class mates and how it is hard to keep in contact. Lawrence is one of the few people from University that I still keep in touch with, post graduating it gets really hard with schedules but you are as busy as you want to be. Like myself, he runs a business and works full time so majority of his free time is spent on business and trying to fit life into those hours. We continued our conversation about our university days till we arrived at Shoreditch. We made our way to the coffee shop, after a few right turns and straight roads we arrived at our coffee destination – Slate Coffee on Curtain road. One of the perks of getting up early for the shoot was that we were one of the only people in the shop. We grabbed a table and placed our orders. I decided to go back to my old faithful and Lawrence followed suit, we got two lattes and some breakfast – I did say it was early (breakfast is the most important meal of the day). 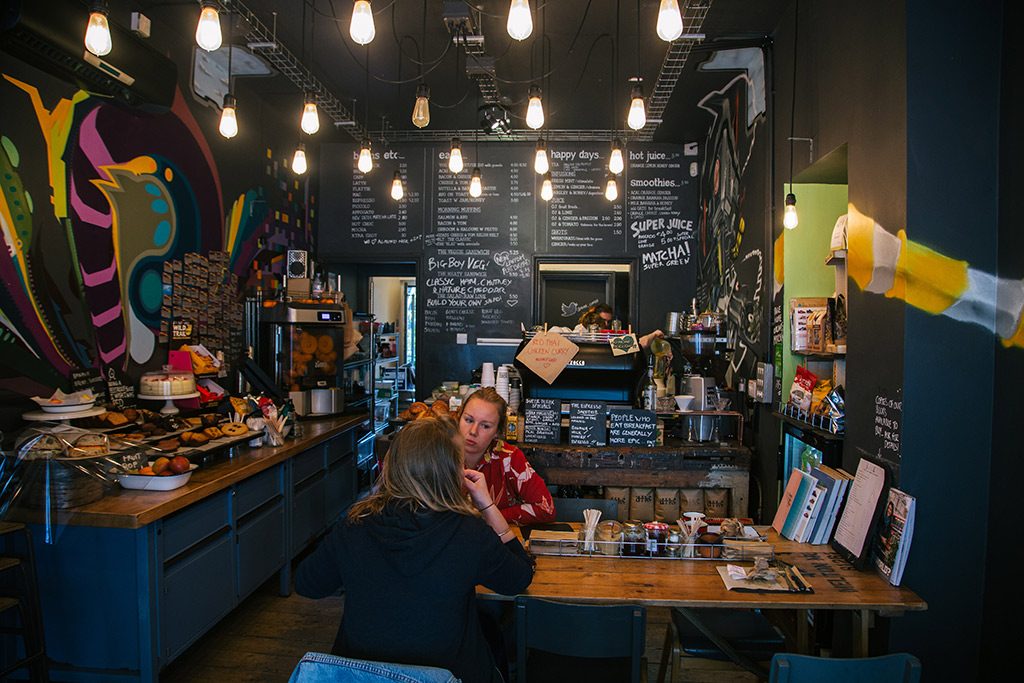 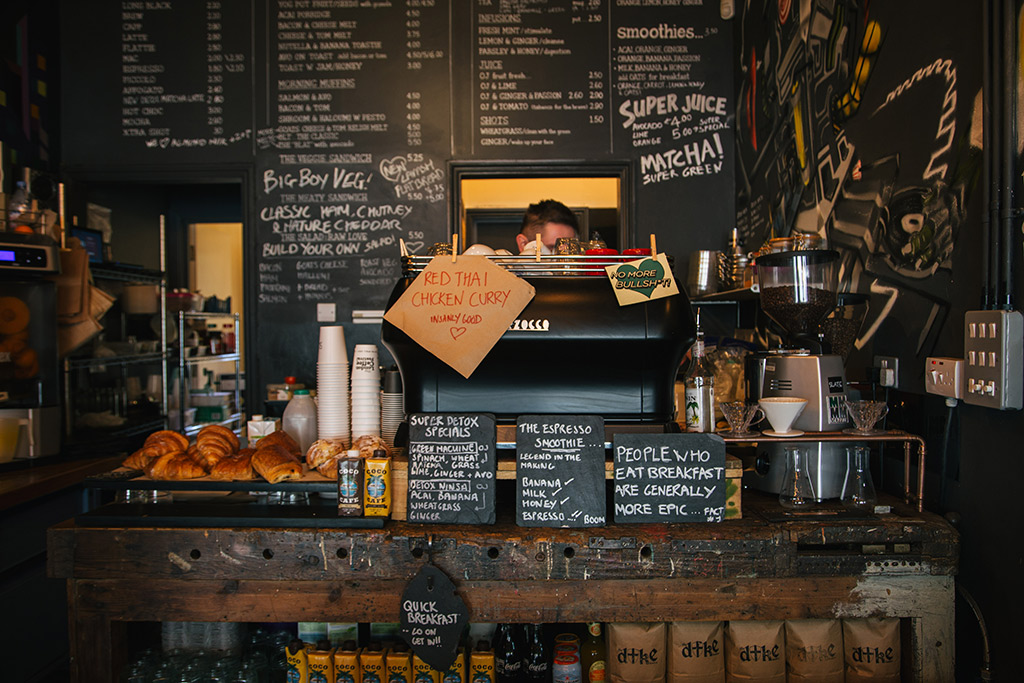 As we waited for our order, we carried on reminiscing about our uni days and began discussing how we used to rush home to catch up on the shows we used to watch, 24 especially – Jack Bauer is a hero. We moved on the new season coming out, both a bit skeptical about it because it has been such a long time since it aired. We carried on talking about shows we have watched and are currently watching, we ended up speaking at length about the ever so awesome Game of Thrones *hums The Rains of Castamere*. [Don’t worry no spoilers will be revealed here]. If anyone spoils a show for me a trial by combat will be demanded. Our conversation moved on to anime shows we are watching. I told Lawrence that I prefer reading the manga over the anime as they get they straight to the action and I don’t have to wait like 3 episodes before the action actually starts. Anyone that knows me knows I don’t do to well with waiting. 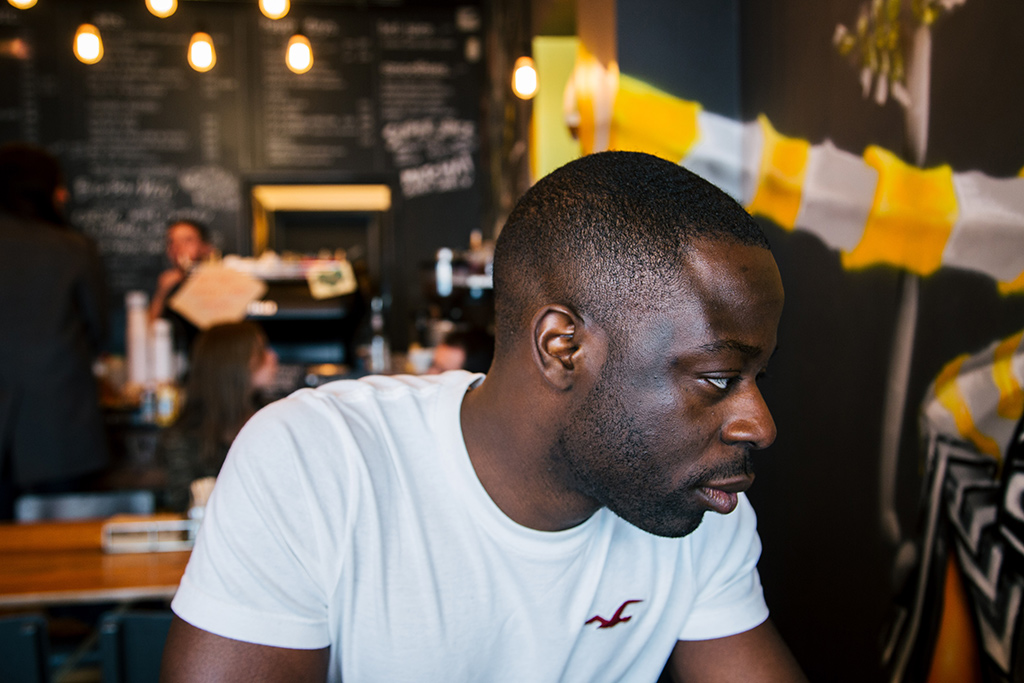 Our food and drinks arrived, Lawrence blurted this is an Instagram moment. We both laughed at the comment because it was true. After a few iPhone shots, we laughed about how it is so natural now to bring out your phone and take a snap of your food before you eat. 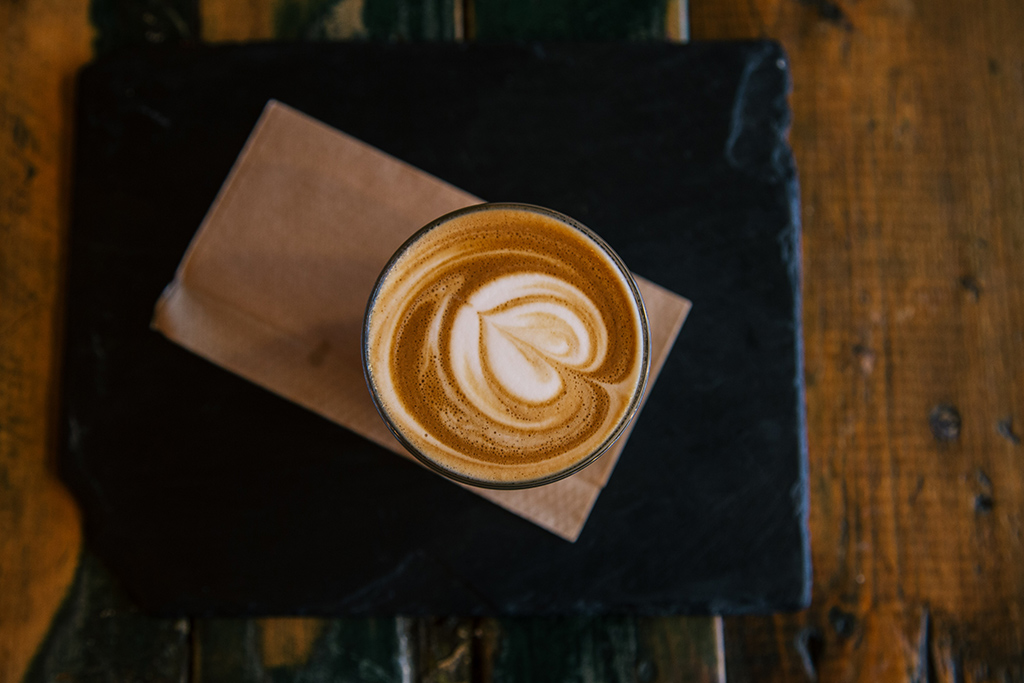 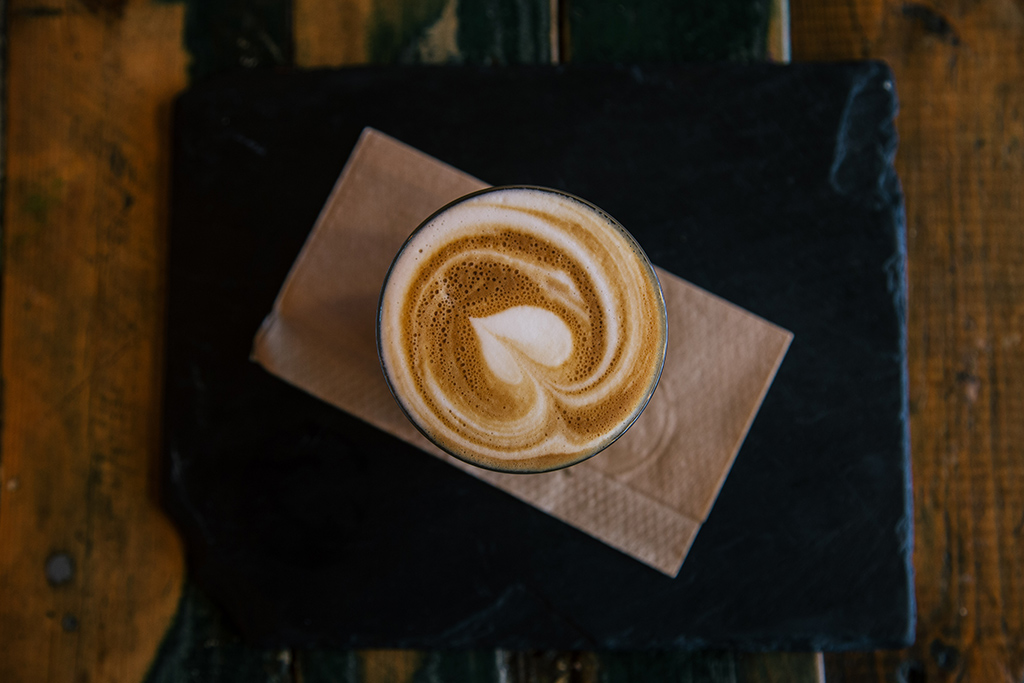 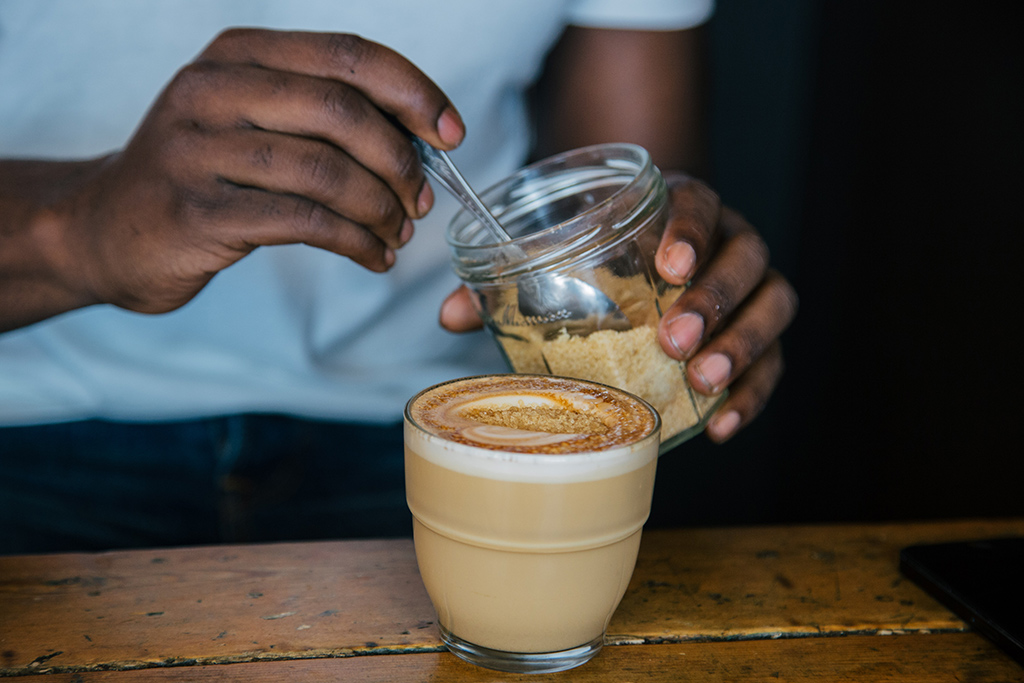 As we began eating, Lawrence pointed out how much I had changed from University and how I seem a lot more comfortable in myself. He also pointed how “Shoreditch” I look…. To be honest he was right, not about the “Shoreditch” look but about being comfortable in myself and he is one of the people that helped me get out of my shell. When we met at university I was how can I describe this, awkward and highly anti social, being in an engineering degree I figured I could easily get away with talking to my code and not really interact with people. Lawrence didn’t allow this to happen, he pretty much dragged me around and made me socialise and get involved with things at university especially during group projects (I was happy to work by myself, putting the I in team). His influence and friendship really helped me get comfortable with being FJ and for that I am forever grateful. 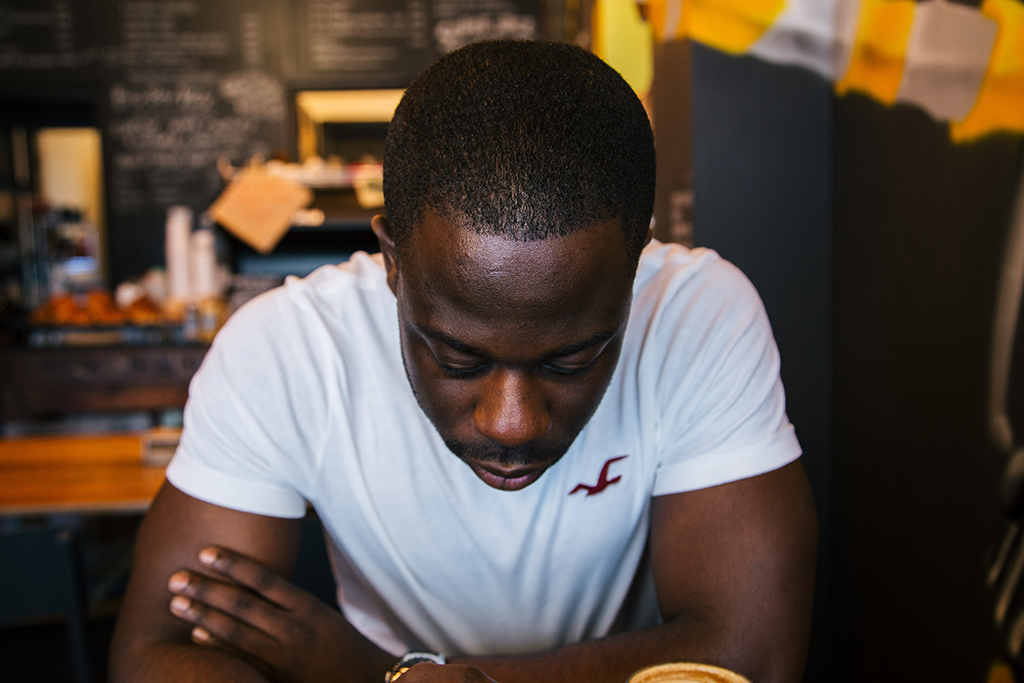 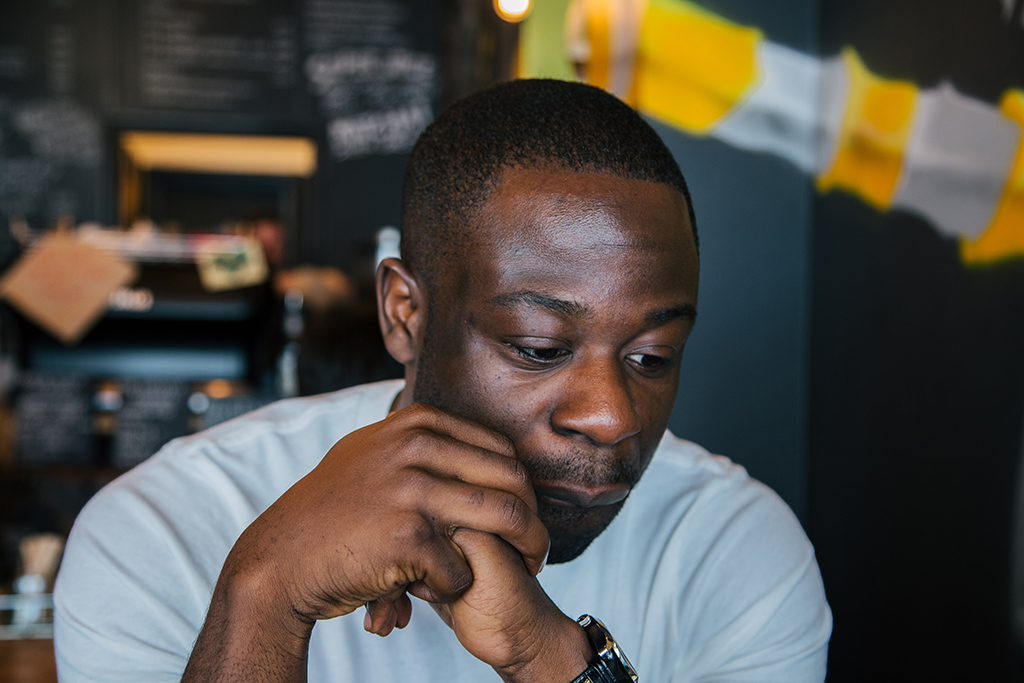 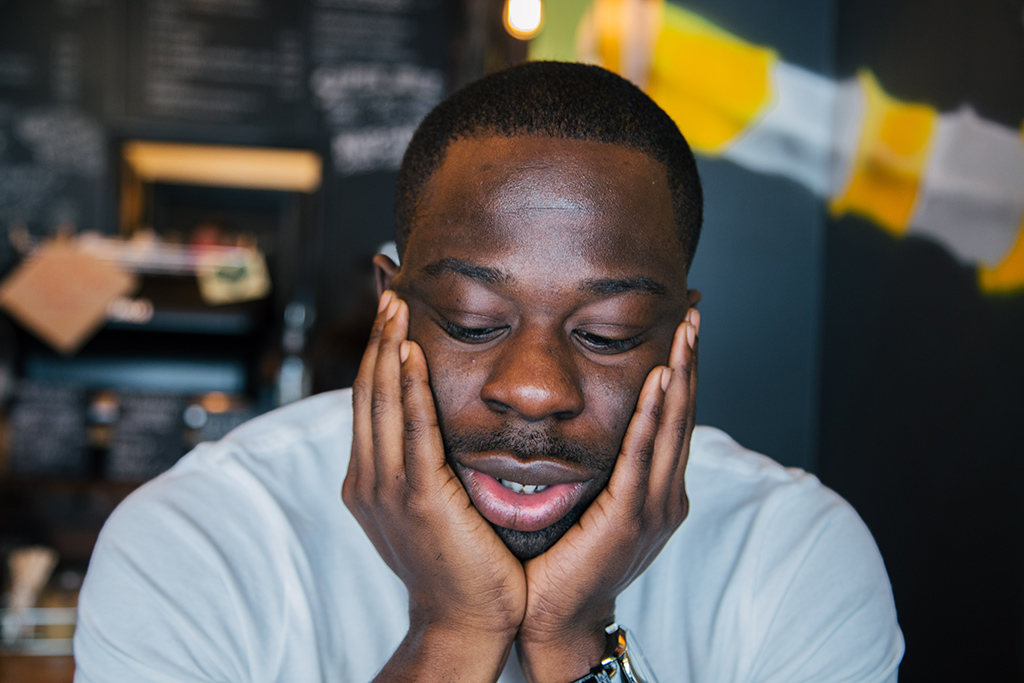 We finished our drinks and wrapped up our shoot and made our way back to the station. Lawrence headed home and I made my way to Old street to meet Matteo and Niran. 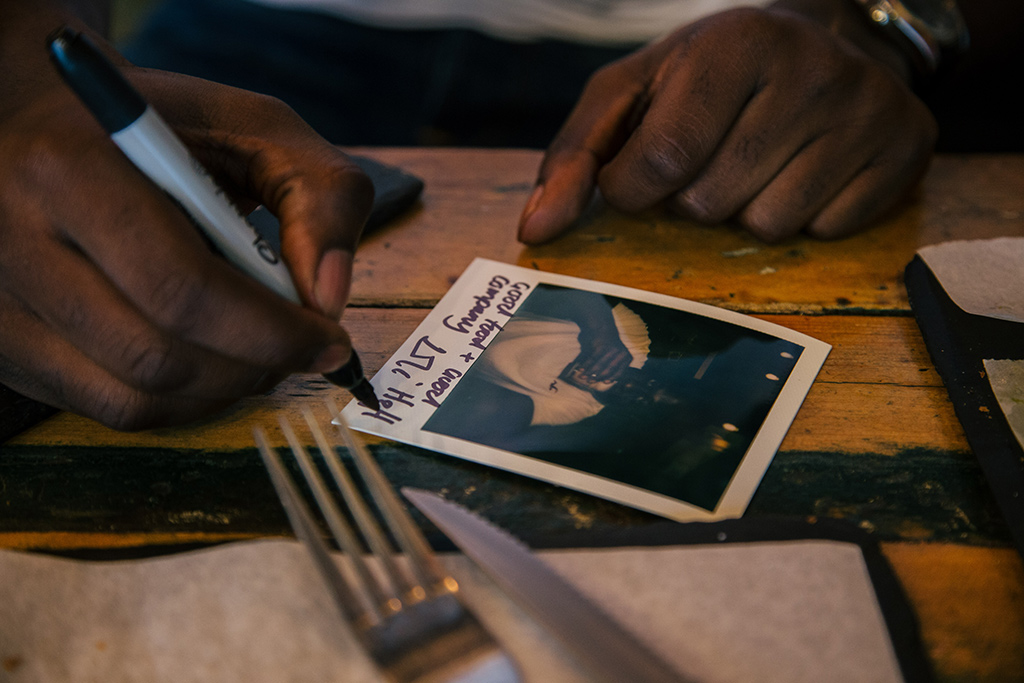 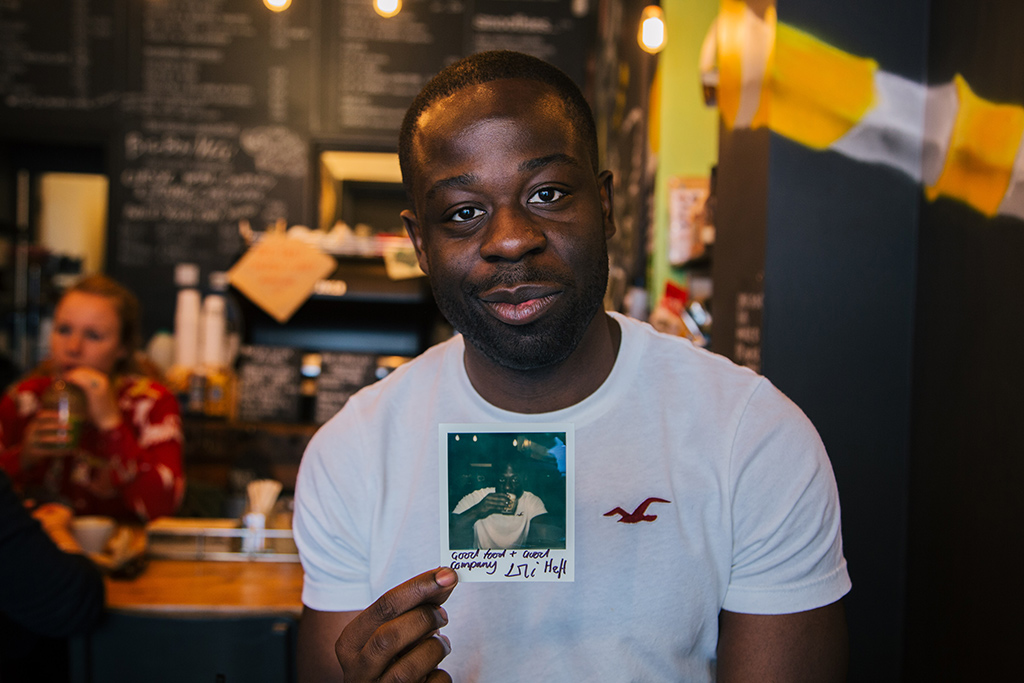 Check out his company here