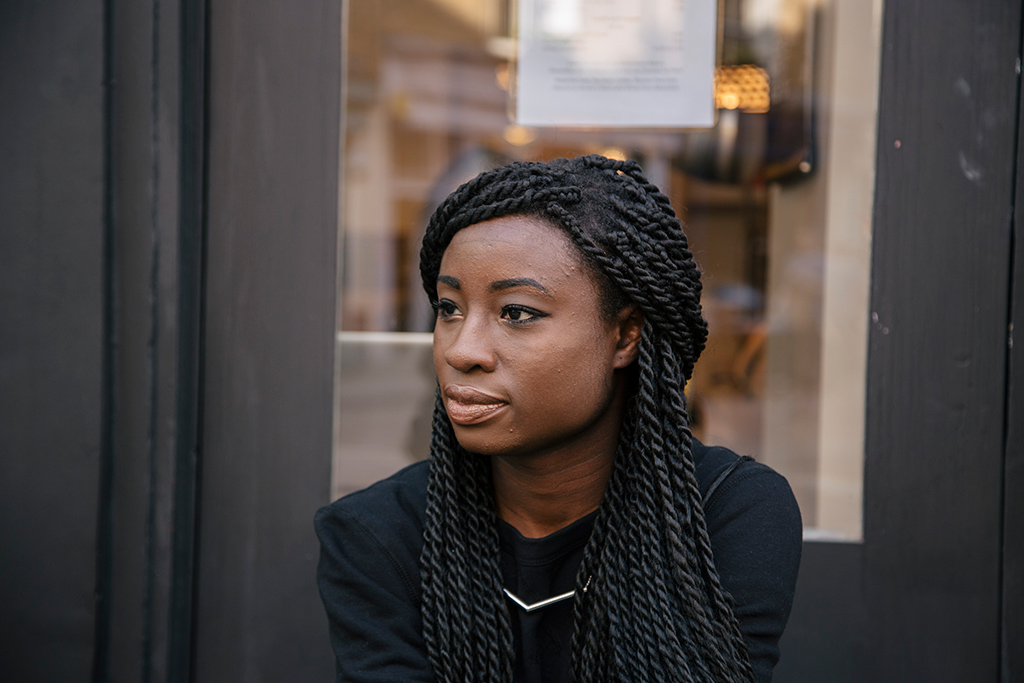 I thought I’d switch up today’s Coffee With… and visit a shop in a different area, this time I headed to Central London for the shoot. Today’s guest is one of my favourite peoples, my homie Sheena. She is a talented designer, mother to my younger ‘Chubs’ (okay he is not my younger but I call him Chubs) and all round lovely crazy-sane person. 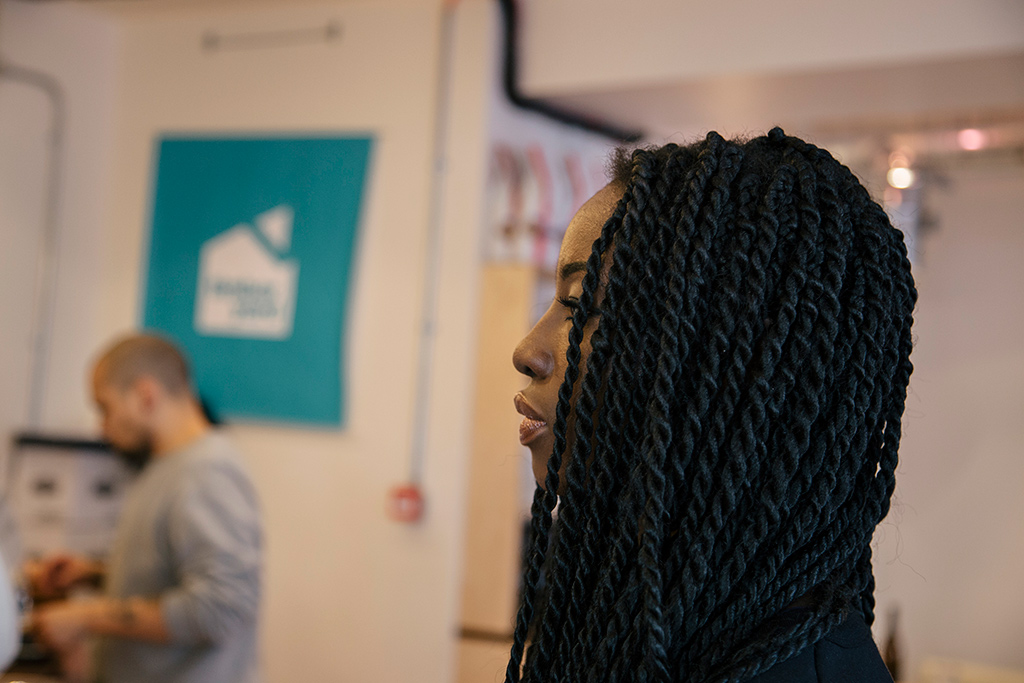 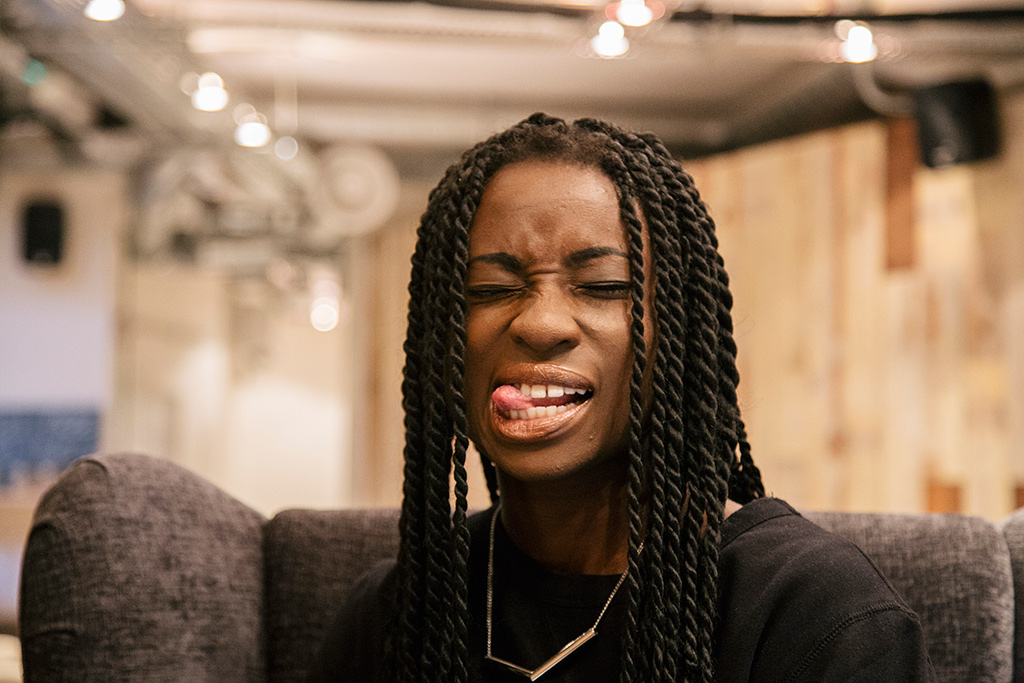 I made my way to Covent Garden to meet her, she arrived a little later than agreed. We exchanged our usual greetings; Sheena gives some of the best hugs by the way. She went on to explain that Chubs was feeling poorly so she had to leave a little later than expected. We’d met up for a quick lunch earlier in the week and continued our conversation about her not so new job and the day she got it. We were speaking earlier on that day and she expressed her frustration at not finding a job. I told her its something that we all go through but she should have faith that God will do it even though it can be really hard when you don’t see any progress. Later on that same day she got a call from her dream job with an offer, we laughed at how surreal it was and how having faith pays off (I need to always keep this in mind despite my situation). We finally arrived at our coffee destination – Timberyard on St Martins Lane. We found a nice spot to settle down and went to place our orders. I thought I’d switch my drink orders get something completely different, we ordered 2 Matcha Lattes and some food. 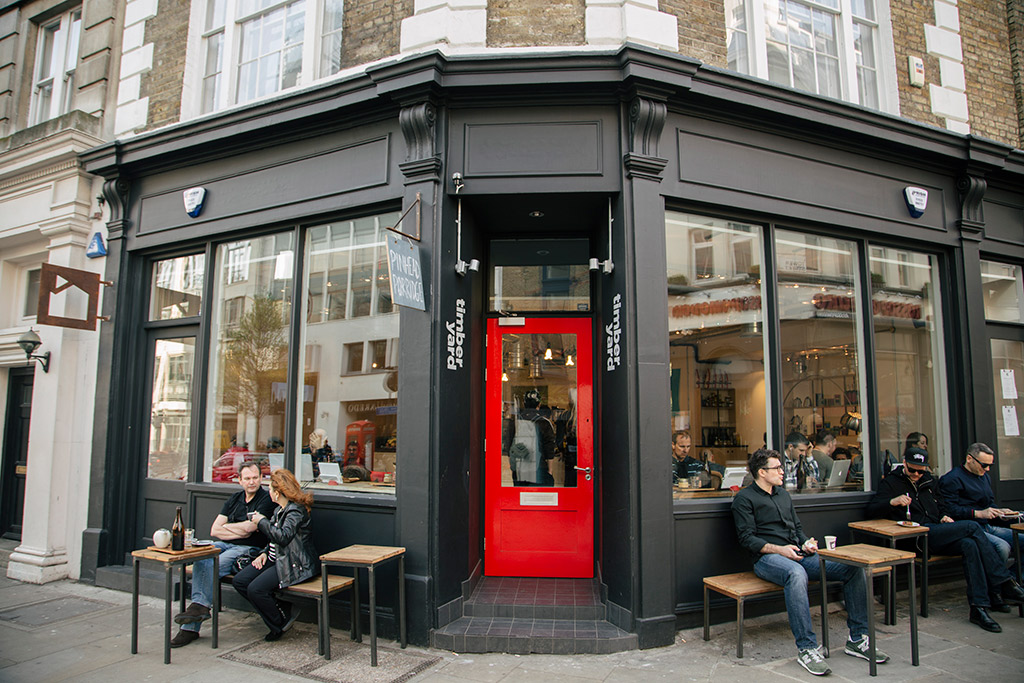 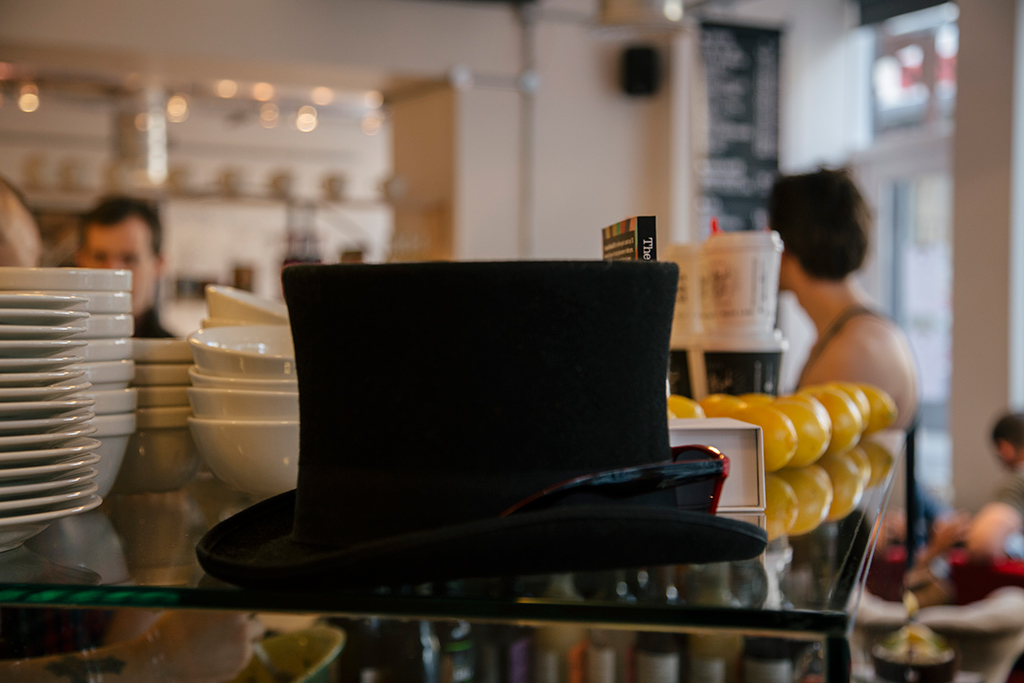 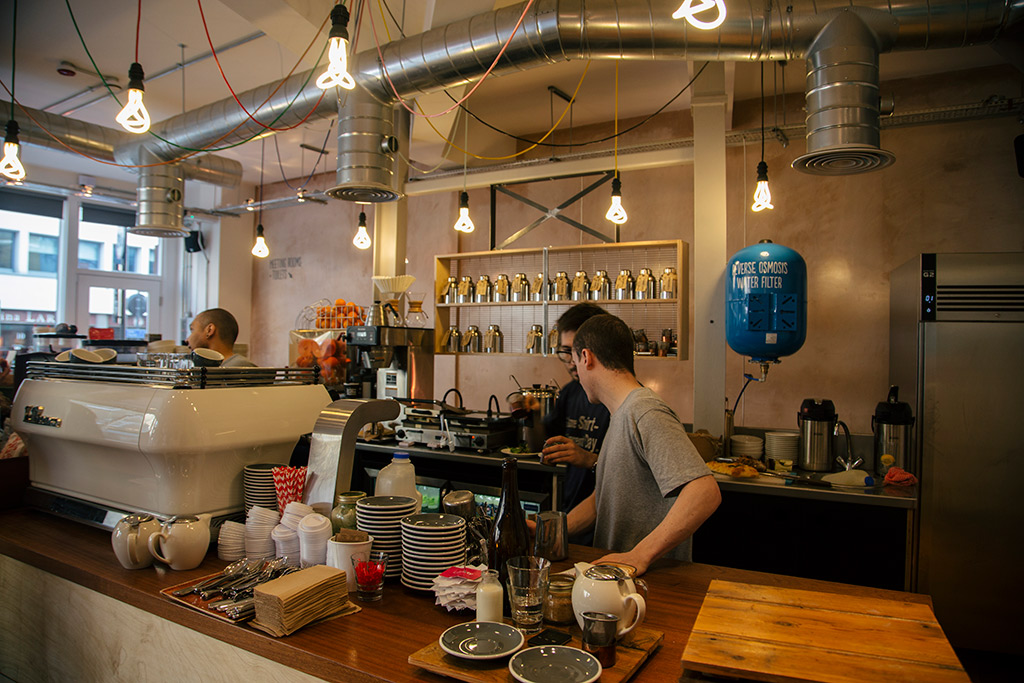 We settled back into our spot, we began discussing the interesting characters we both follow on various social media outlets (Sheena is a self confessed twitter addict) but we were interrupted by a message she received about Chubs. This led us to discussing motherhood; I asked how she finds being a mother. She replied with “It’s the best and hardest thing at the same time”. She continued to say when I get back from work, seeing him smile and get excited makes me forget all about the stresses I had during the day. She moved on to say it’s hard as she is worried about providing him with everything he needs so he doesn’t lack things and everything she does is geared towards ensuring he gets all he needs. I have the same worry; I am working hard so that when I do have a family they will have all the things they want. She then expressed how worried she is about raising a young black man in a world that is already against him and will stereotype him before he does anything. She asked how I deal with (me being a young black man, obviously). I told her it requires a lot of mental toughness, you sometimes have to walk around with a chip on your shoulder and have to go above and beyond to prove that you don’t fit into the stereotypes. It’s not an easy thing but it makes you more resilient. 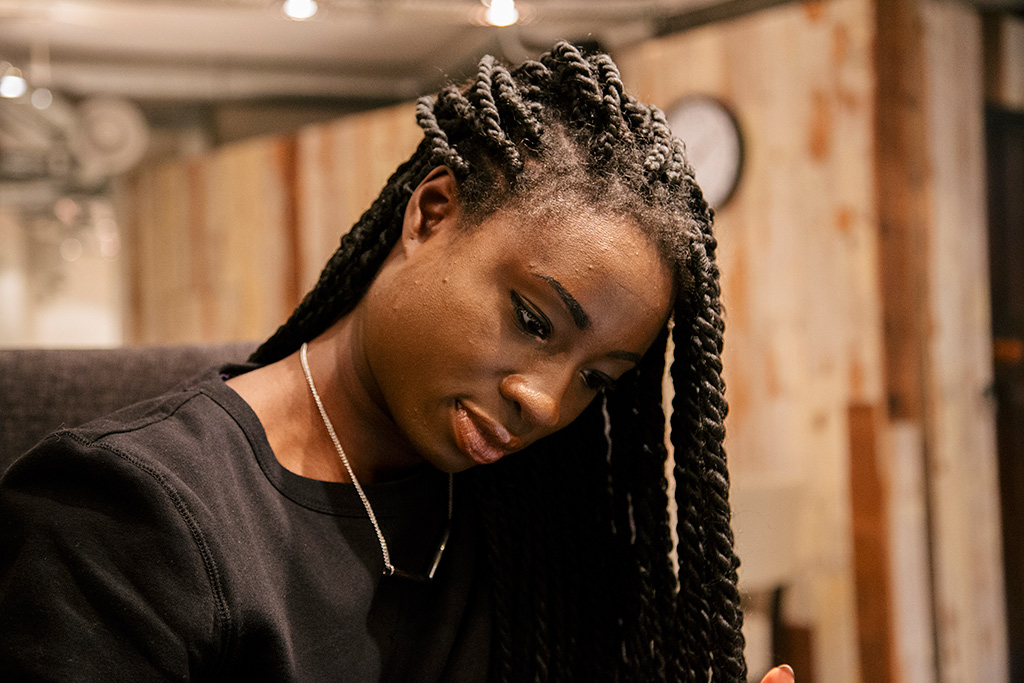 We began discussing being a grown up as our drinks arrived and the moment of truth to see if our gamble paid off. We both took a sip each and personally I liked it but the look on Sheena’s face I could tell she was not the biggest fan of it. We continued our discussion and both agreed we were sold dreams about being an adult, life was so much easier when all you had to do was watch cartoons and eat cereal – I mean I still do that but its not the same. 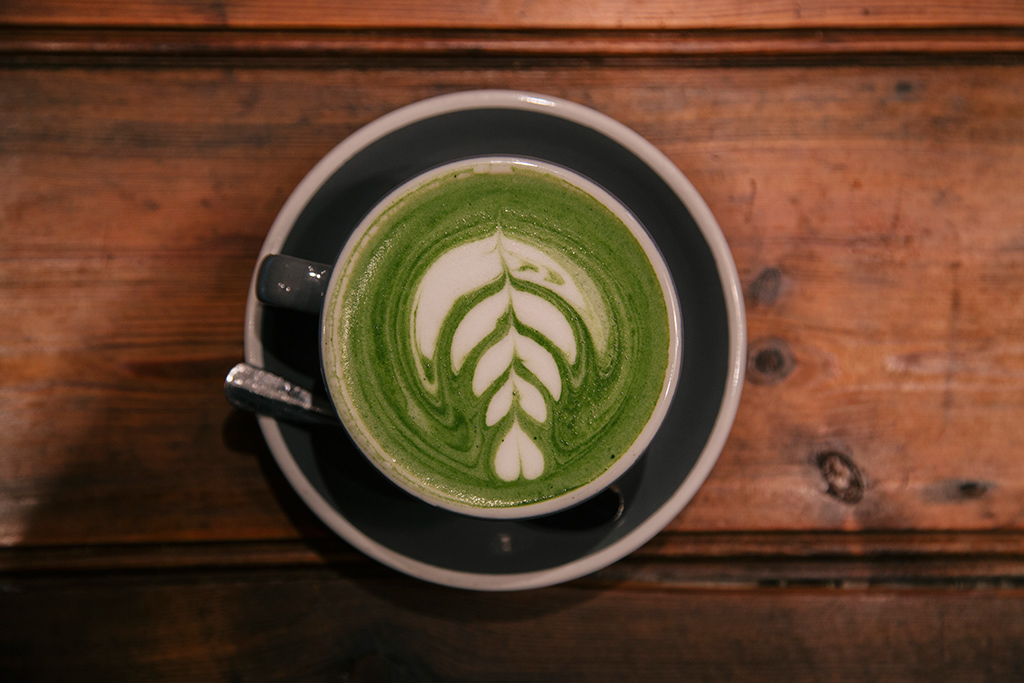 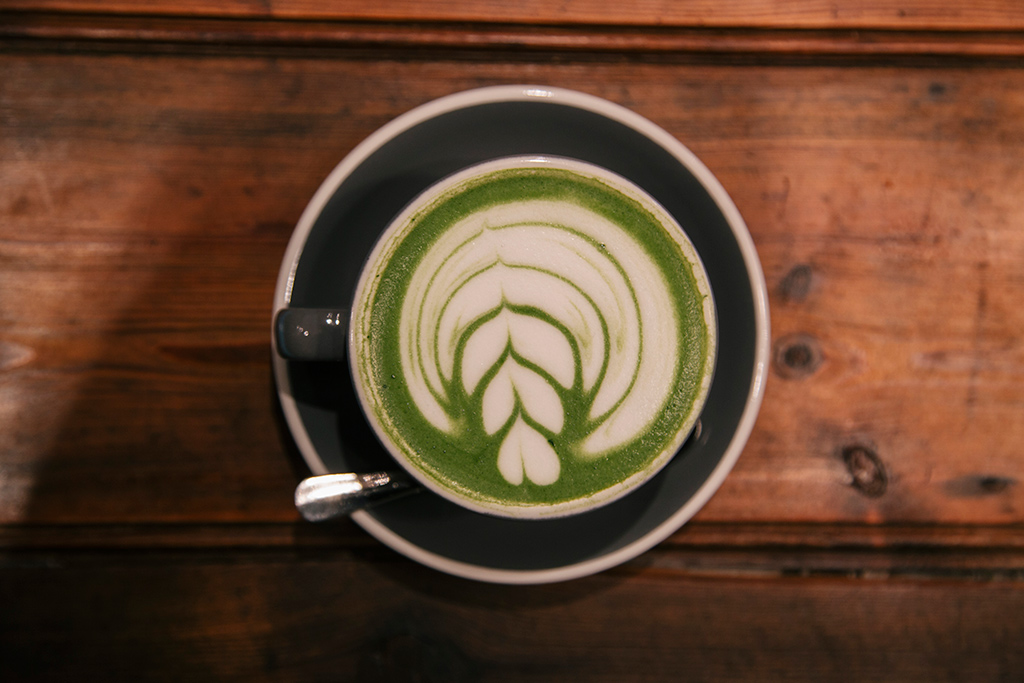 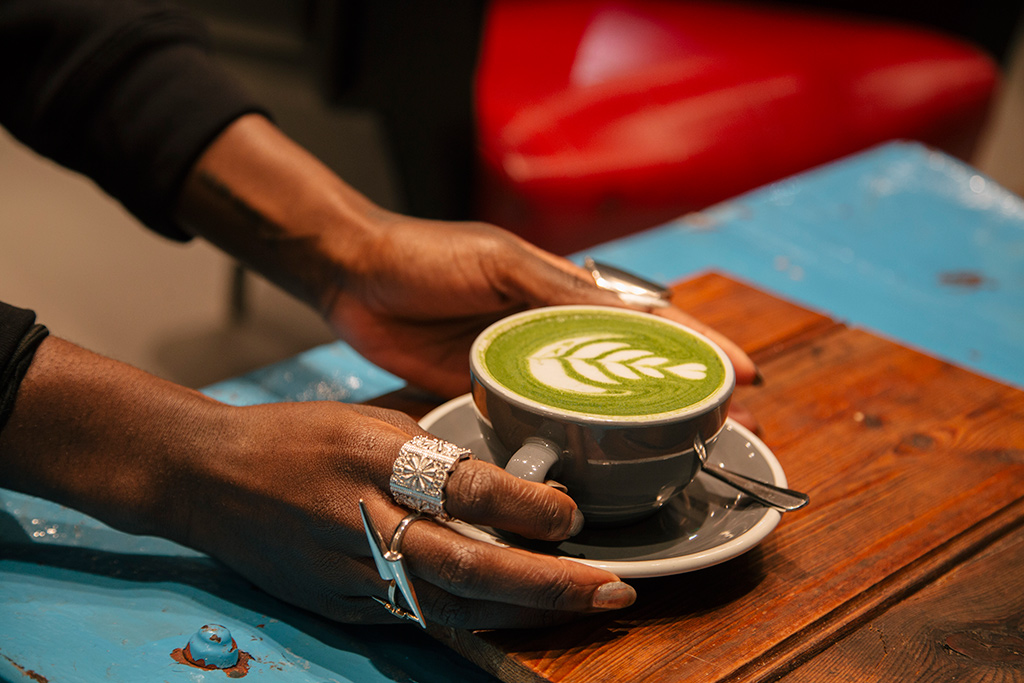 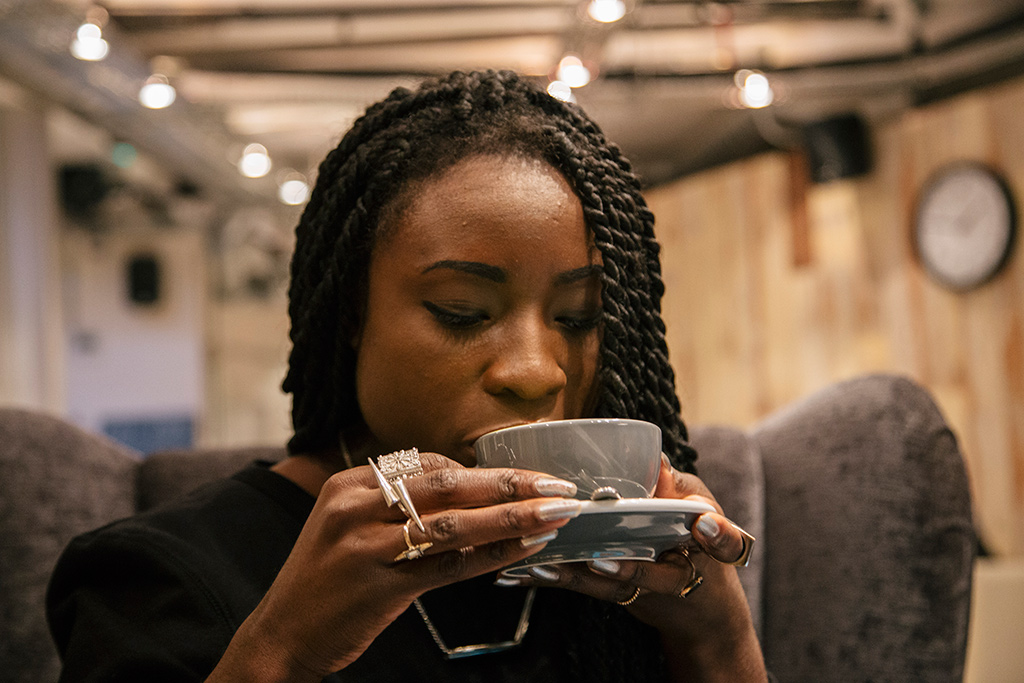 Our conversation on being adults led us to discussion the dreaded R – relationships, tears were shed as we spoke about this (okay not really, but it was intense). Sheena and I agreed that being single is great, as you learn to be happy with yourself and focus on your needs. When someone comes into your life, it could be a great addition that is if it’s the right person but the wrong one could really mess up your happy base and it can take a while to get it back and in some case you never really do. We concluded many relationships end nowadays due to people assuming they’ll be happy as soon as they enter into one. The key is making sure you are happy in yourself so whether it’s good or bad, you still have a reason to be happy. Easier said than done. 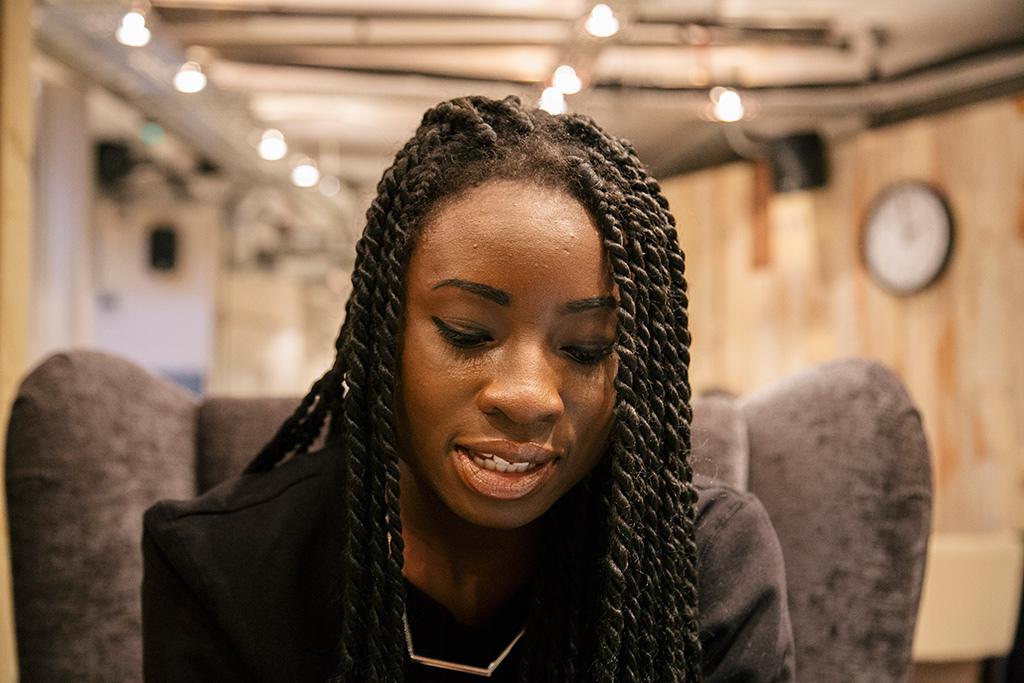 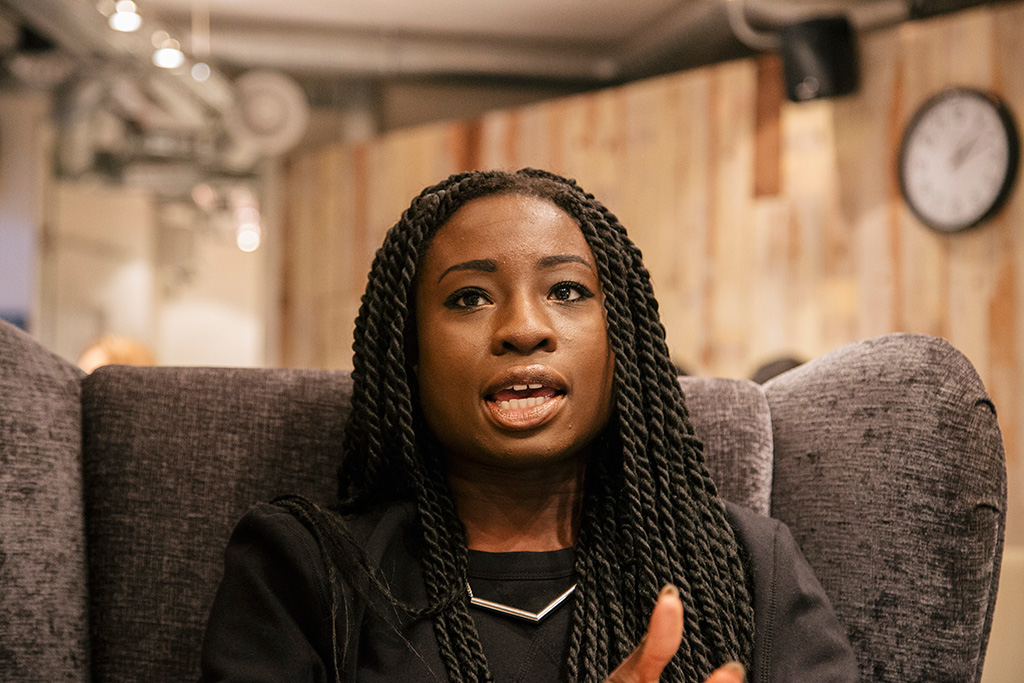 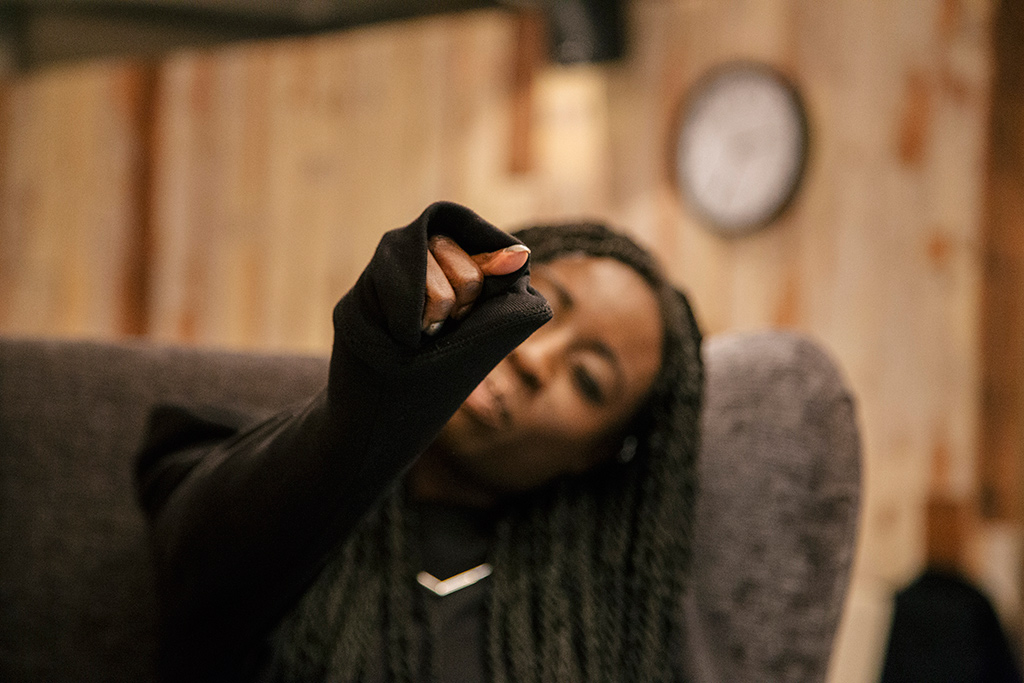 We wrapped up our shoot quicker than normal as Sheena had to head home to look after Chubs – get well soon young blood. We finished our drinks, well I did and made our way to the station. 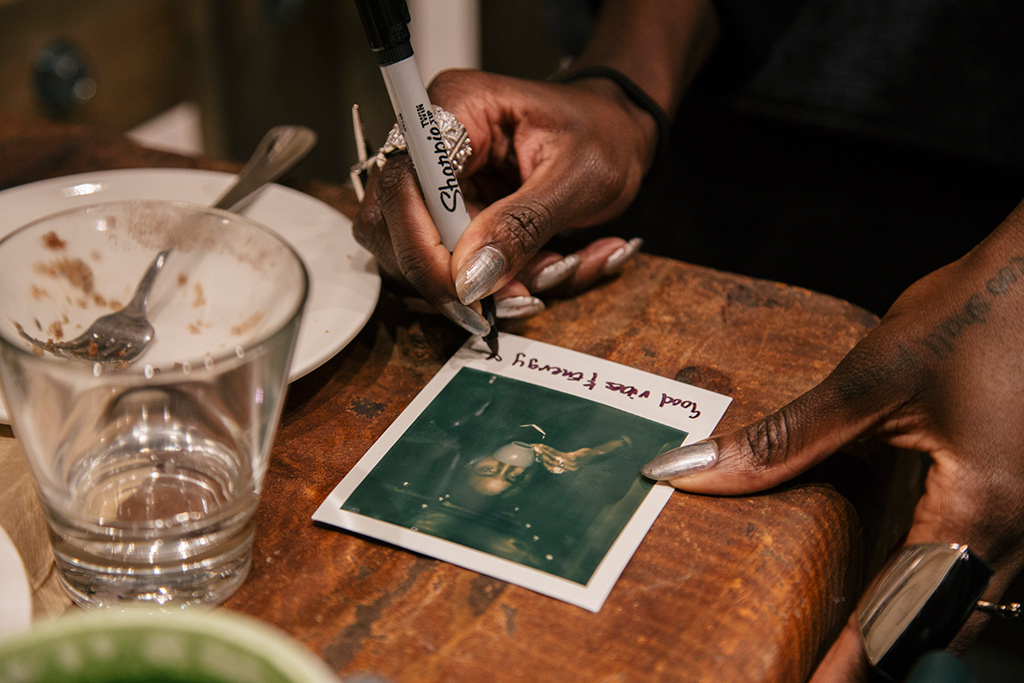 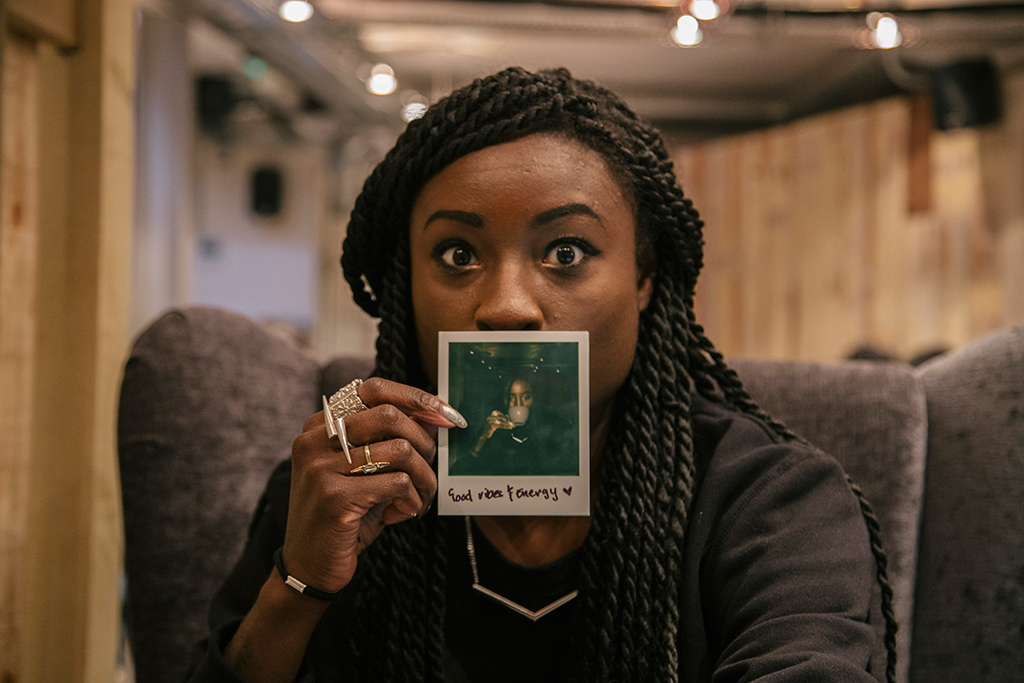