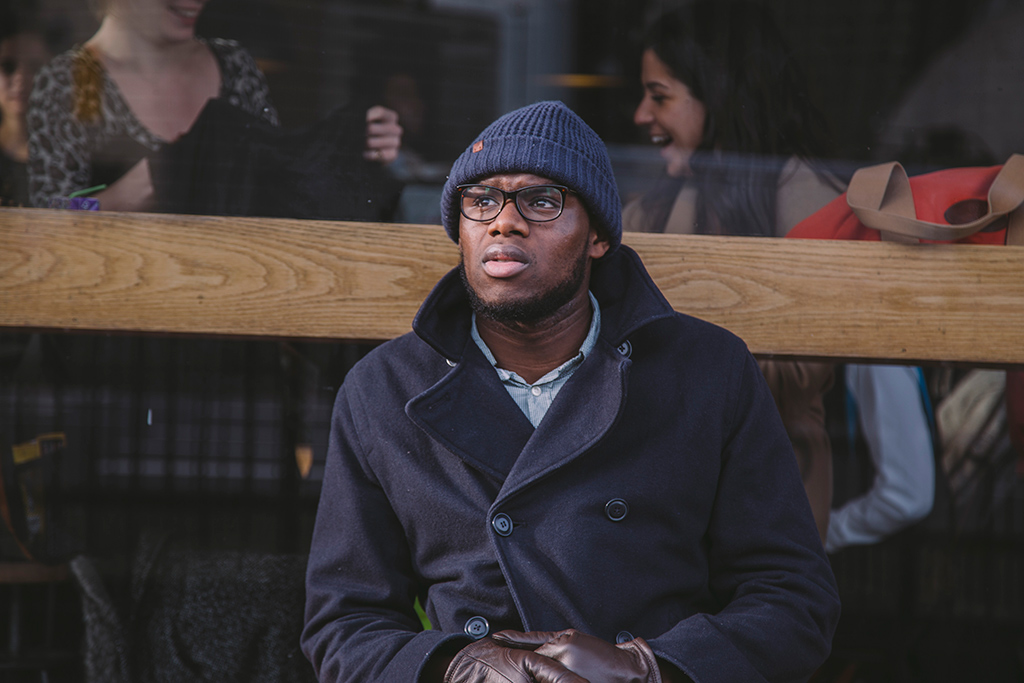 Tranquilo is one word I would use to describe Today’s Coffee With…. guest Tomi. Tomi is another friend that is like family, I met him around the same time I met both Femi’s, looking back we all met on the day if memory serves correctly. He is probably the easiest going guy I know (something I need to incorporate more into my life.) and a guy that definitely takes each day as it comes and embodies Joie de Vivre 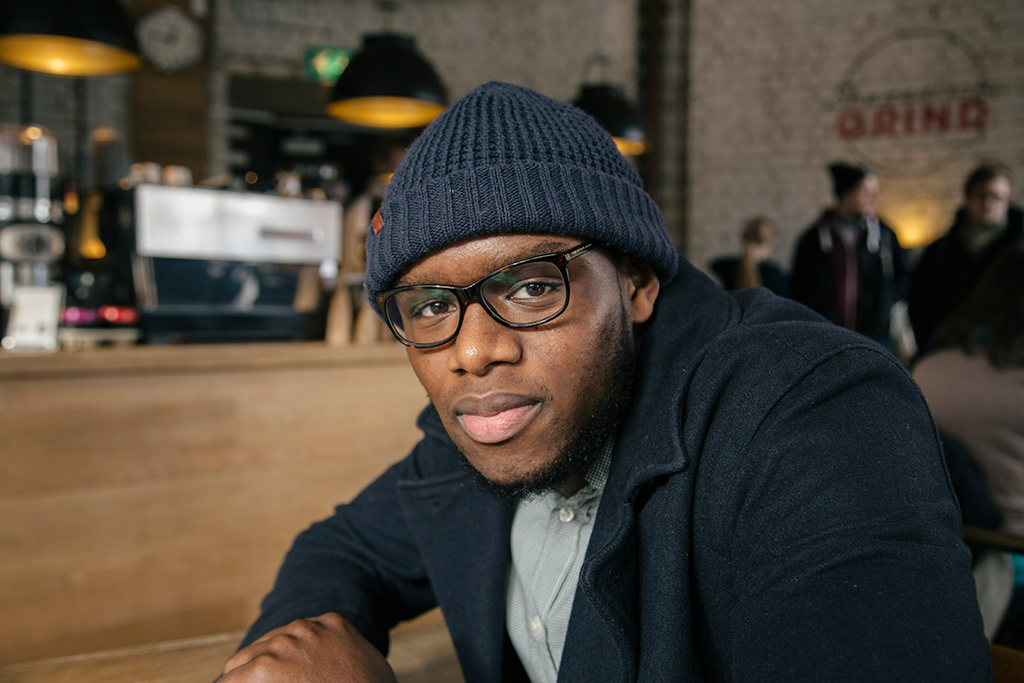 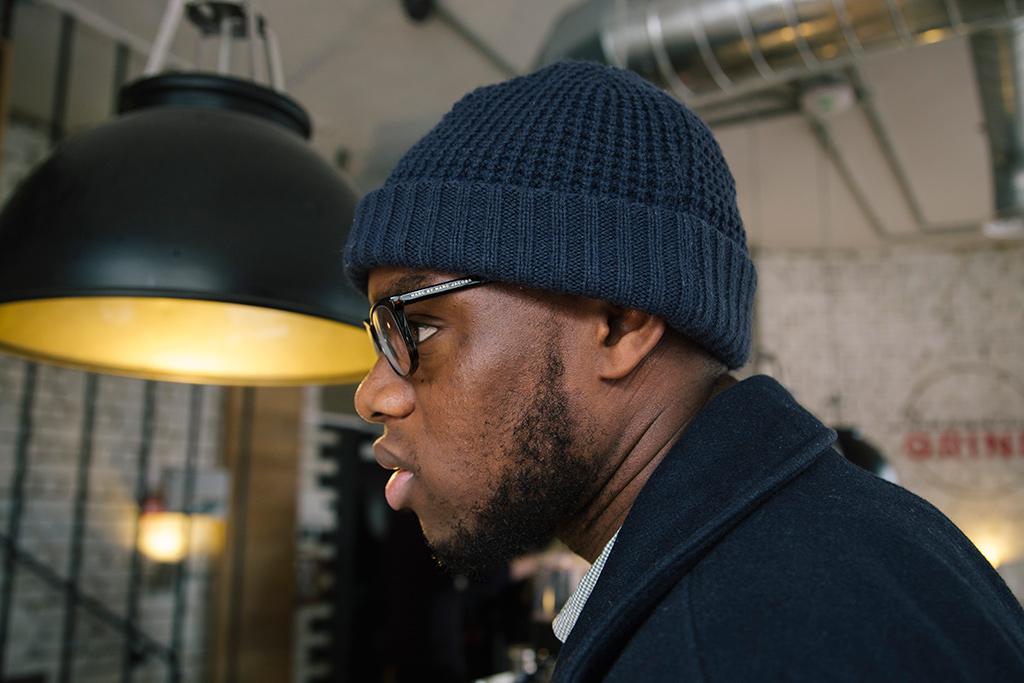 I headed out to pick him up from his house, like Femi [from series 1] he lives 5 minutes away. We exchanged our usual pleasantries at his house and made our way to East London. Our conversation began with relationships / situations and their stresses, a conversation we started earlier on in the week. Tomi pointed out that he lives a stress free life most of the time but relationships are the only thing that gets him stressed. We continued the conversation till we arrived at our destination, we concluded that there is always going to be stress but if you have someone that is worth fighting for it’s worth it. Today’s destination is Shoreditch Grind at Old Street. We grabbed a table and placed our orders. A Latte for me and a Cappuccino for Tomi and two Coconut and Orange muffins. Like myself, Tomi is an avid coffee drinker. 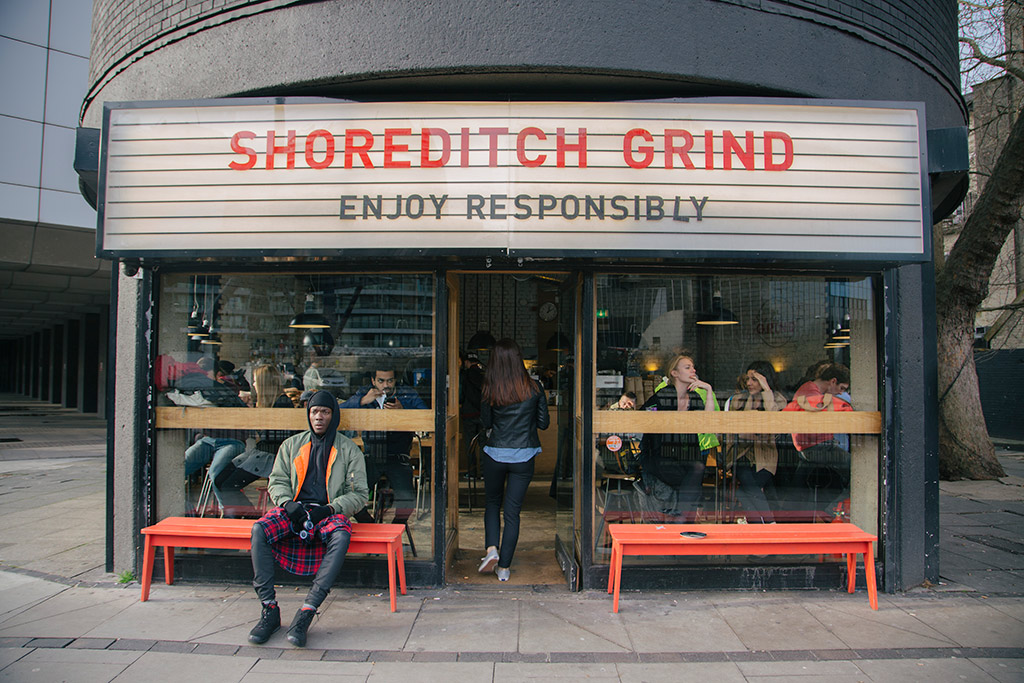 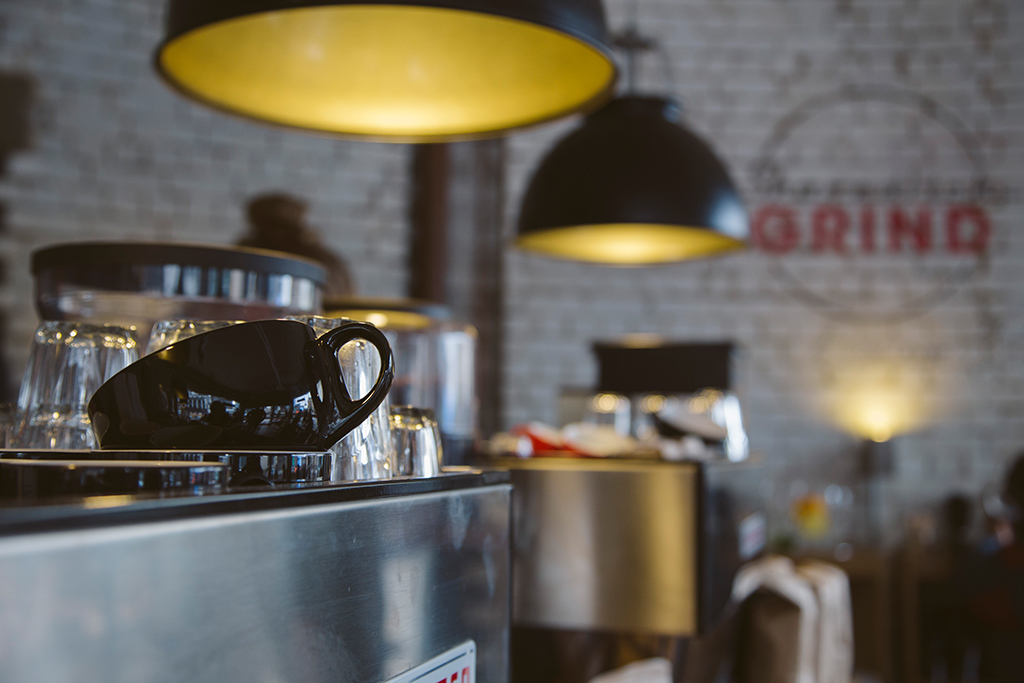 As we waited for our drinks, I mentioned my anxiety towards the shoot. It has been a while since I did a Coffee With…. and I had slightly forgotten how it feels to do the shoot but as we got into it, it all came flooding back. We began discussing my latest project – #selfie, Tomi mentioned his interest in the development of the project and would like it if I posted a photo a day as opposed to weekly. I pointed out that for someone that rarely has pictures of himself, once a week was more than enough. We moved on to discuss the inspiration for the project, an article I read on why people post selfies and why they resonate with people and from what I have noticed I agree. From the photos I have posted, I have noticed they get a better reception than the regular photos I post. It seems people are more interested in seeing you rather than the work you do. I admitted that doing this project has made me feel vain and I was more conscious of the likes I got on Instagram, I guess when it’s my own image there is more pressure for validation aka likes (go and like my selfies, don’t give me a complex). 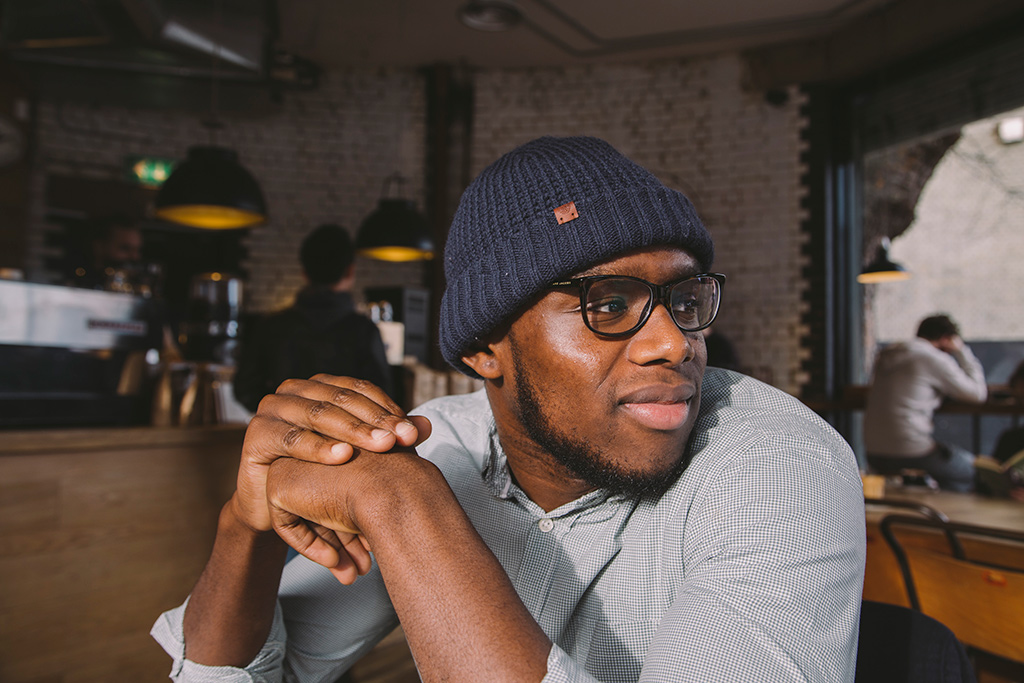 Our drinks arrived, one sip and Tomi let out a sigh of satisfaction and said “this is what life should be about, simple pleasures”. I am inclined to agree nothing more satisfying than a good cup of coffee helps put things into perspective. 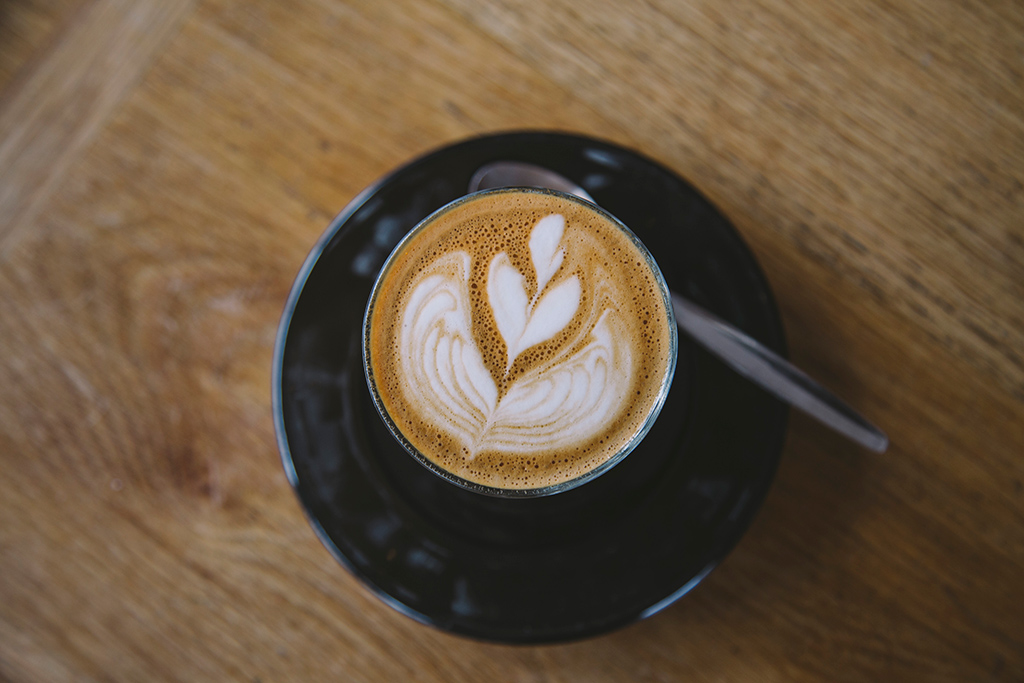 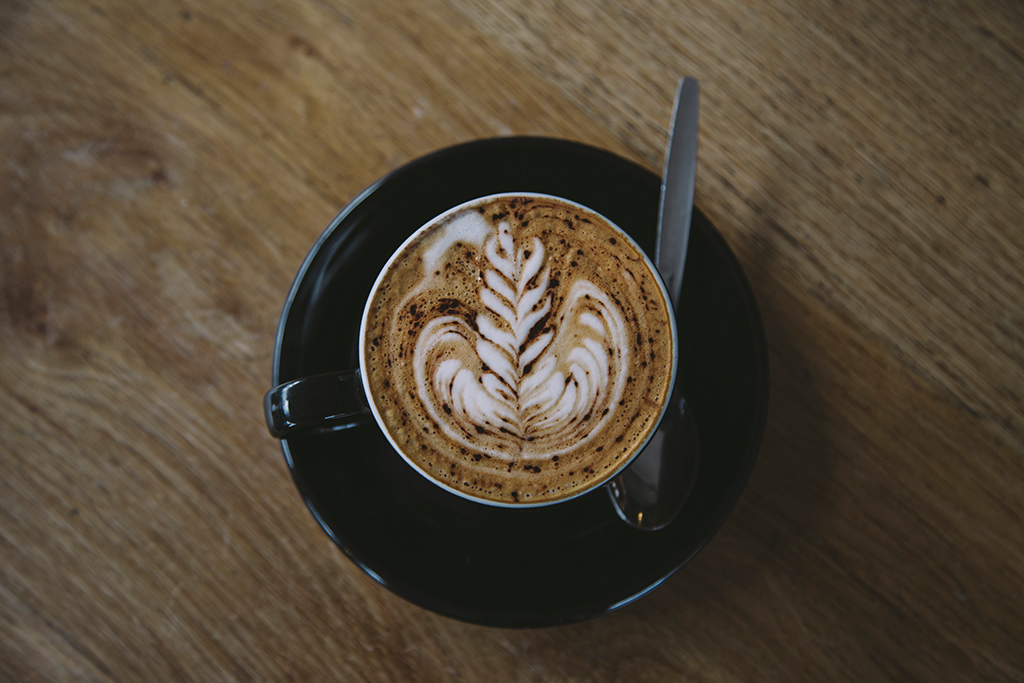 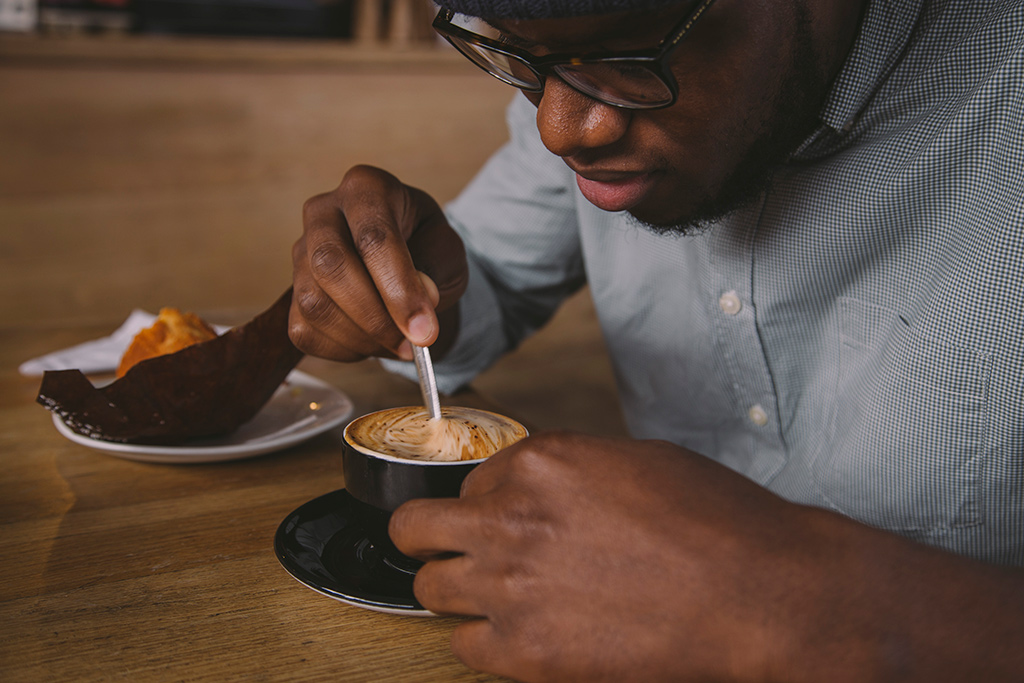 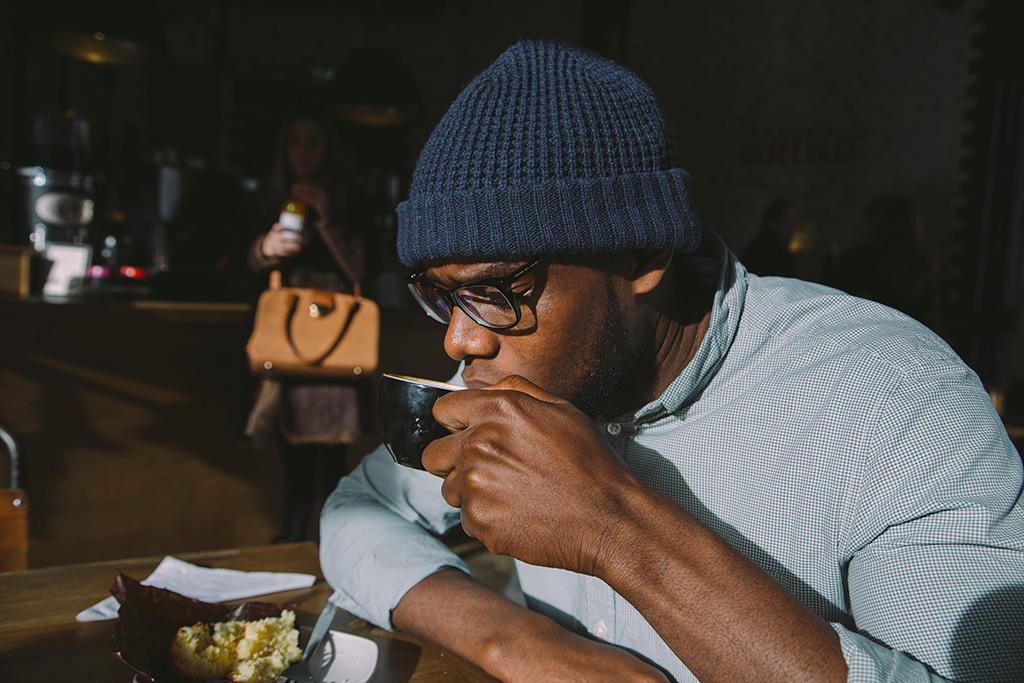 We moved onto social media – Instagram to be precise after I got a notification about a post, we briefly discussed how it was an obsession. Constantly checking what is going on in people’s lives as opposed to actually interacting with them. Tomi stated that he feels that social media is replacing real connections with friends. It makes us feel like we know everything that is going on in their lives from the pictures they post on Instagram or the statuses on twitter or Facebook but in reality we don’t know much. We may message all day or through out the week but the actual connection of meeting in person is slowly dying. We both reminisced of times when we would just hangout for hours when we were younger now we mostly meet up when there is a special event, I explained that this was the very reason for this project and I am continually making an effort to see my friends on a regular basis. 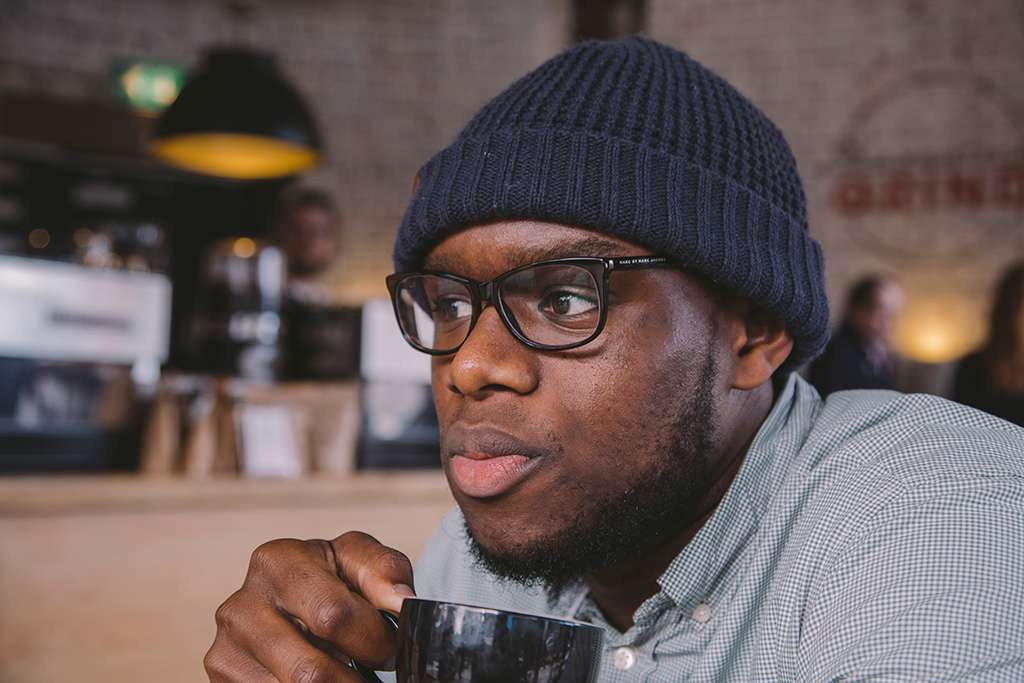 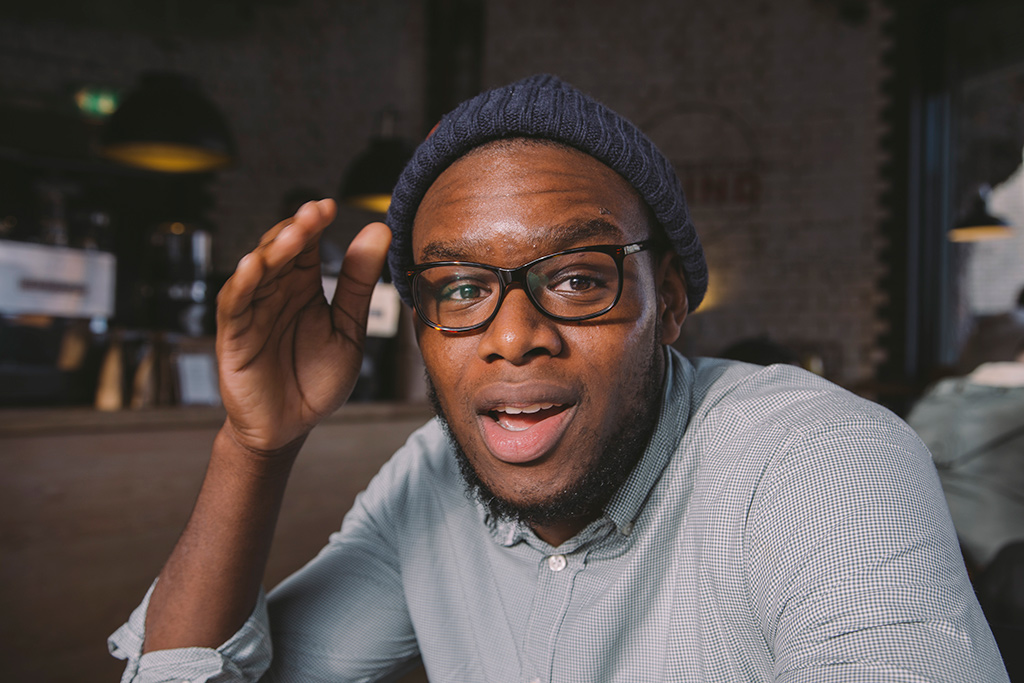 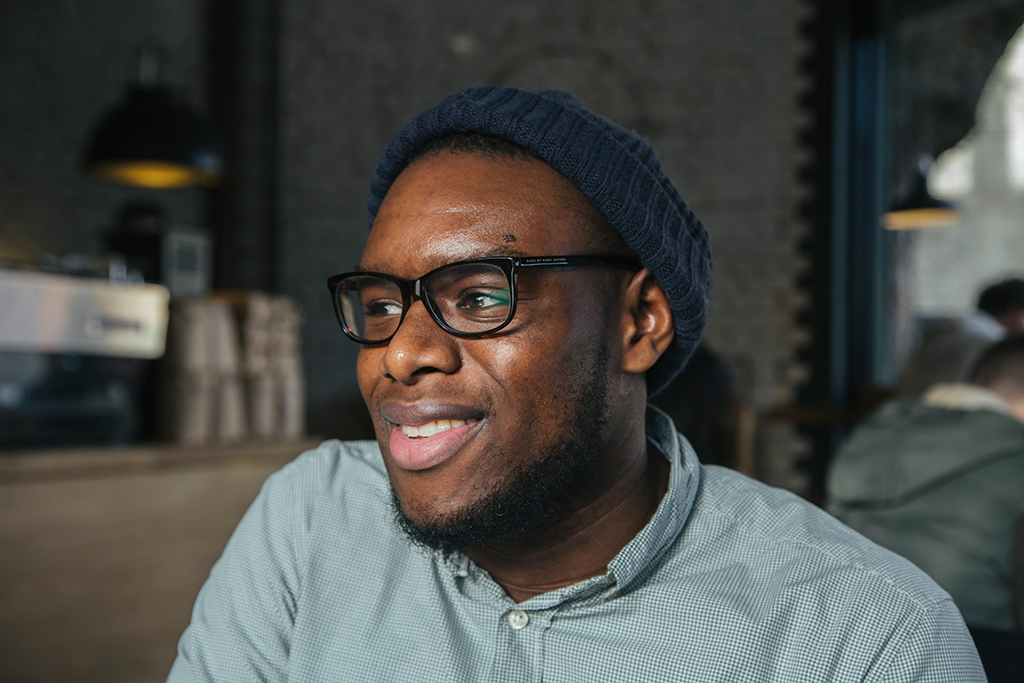 As we were wrapping up our shoot, Tomi spotted a coffee patron bottle behind the counter and said, “It is only right we have a shot to commemorate the new series”. Alas they had run out of it, so we headed to see a few familiar faces at our spot in Shoreditch for a few drinks. 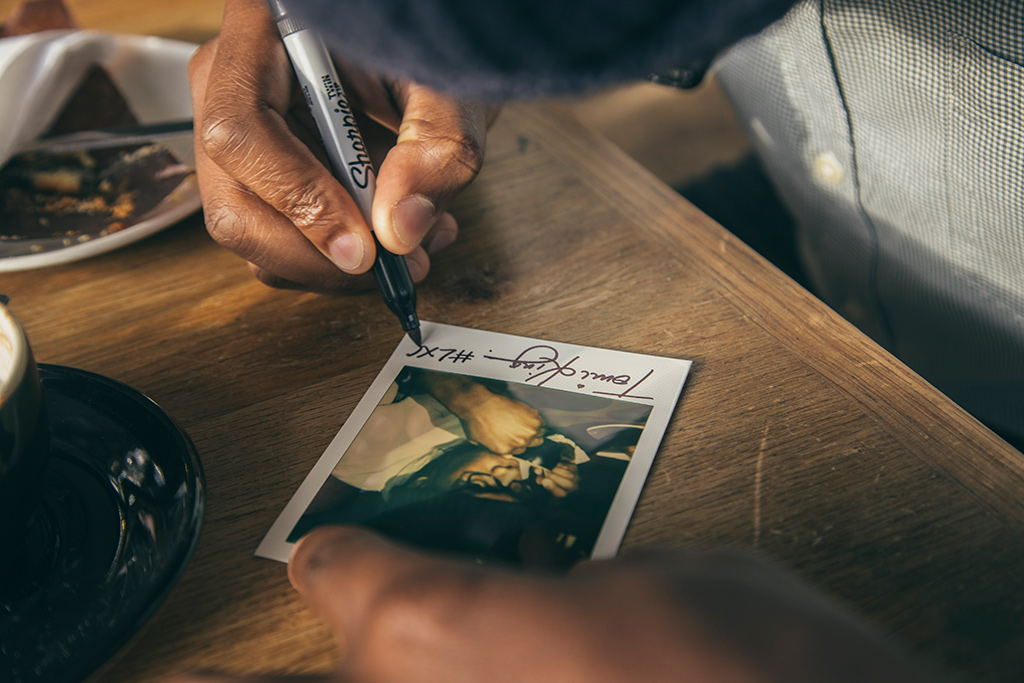 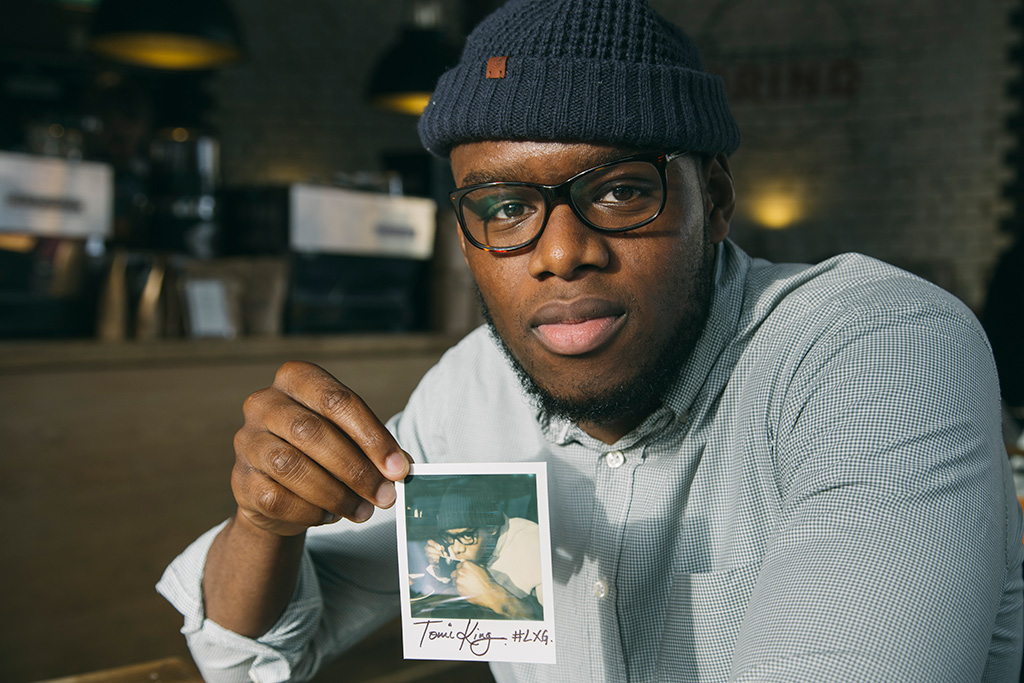