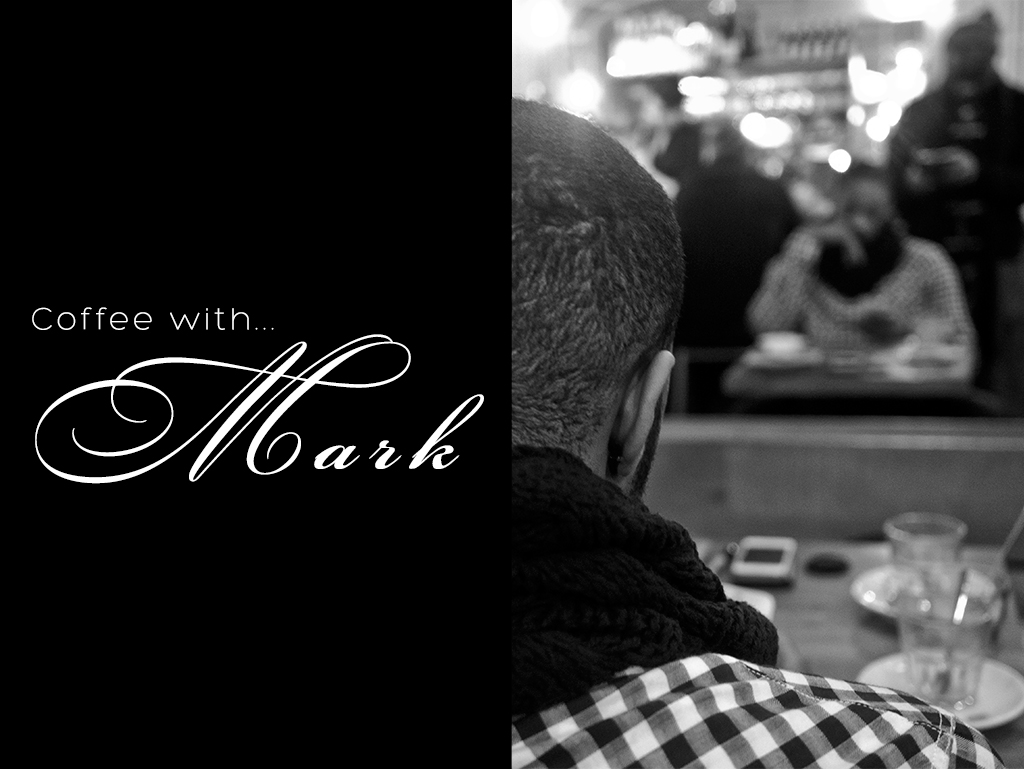 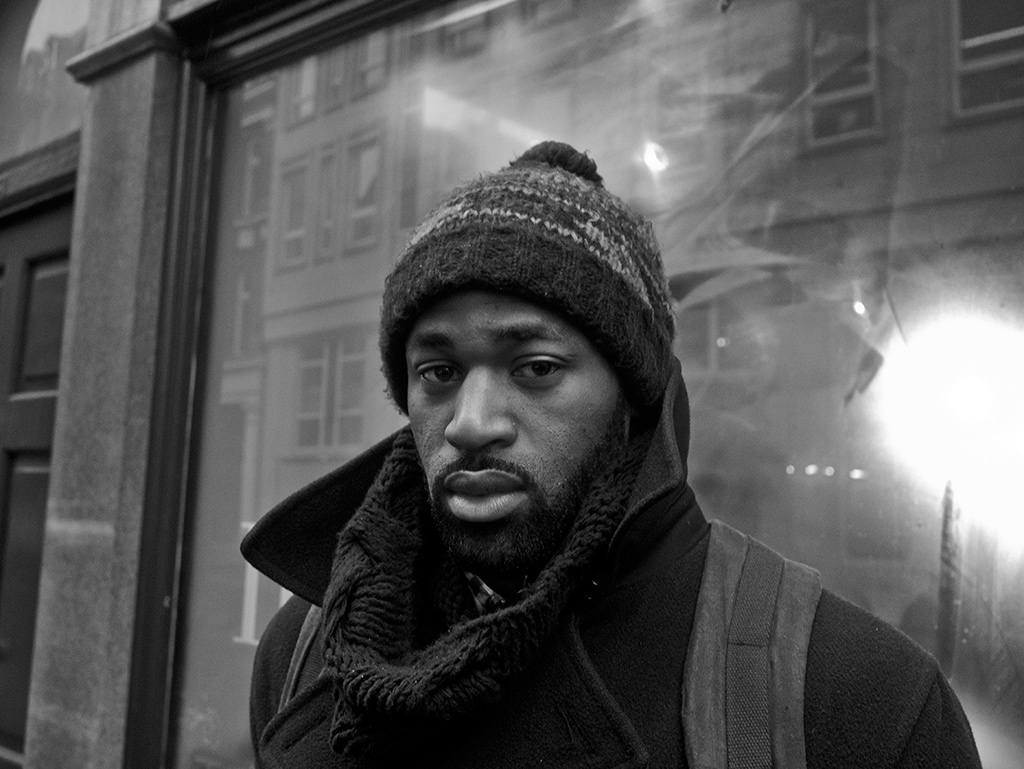 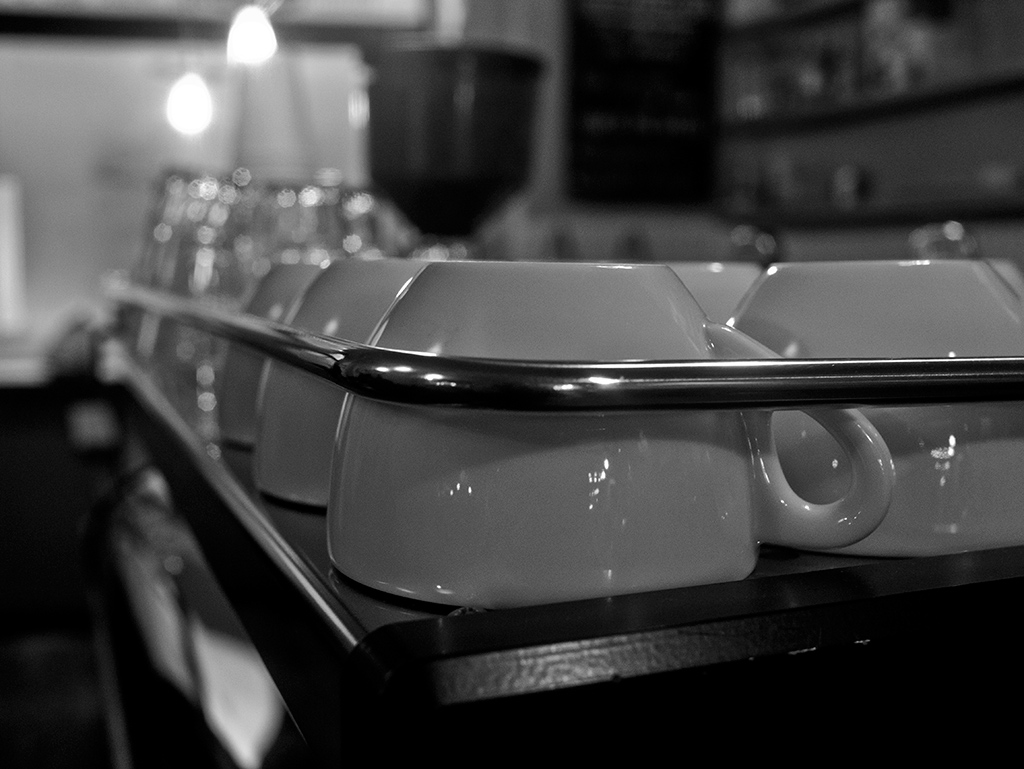 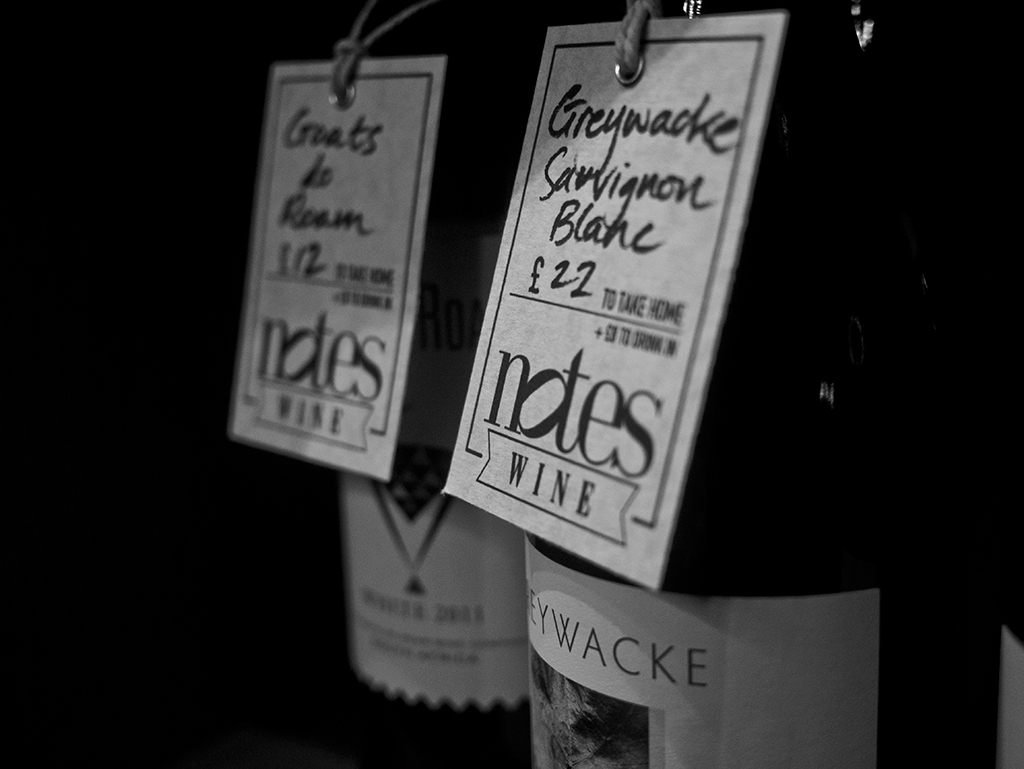 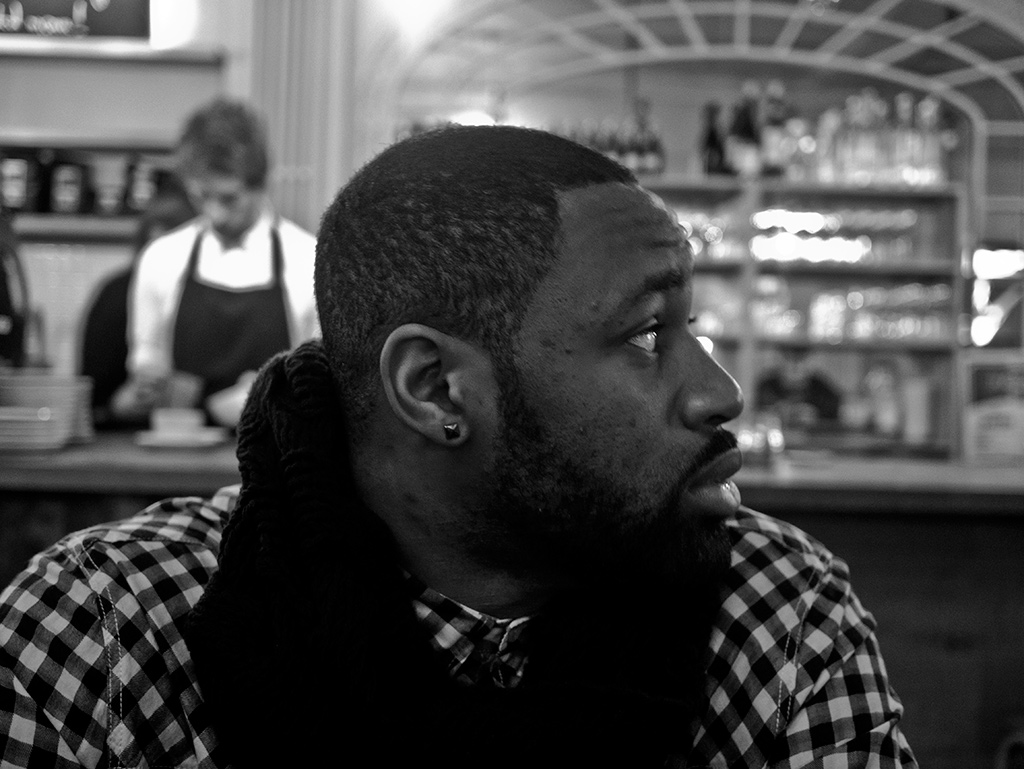 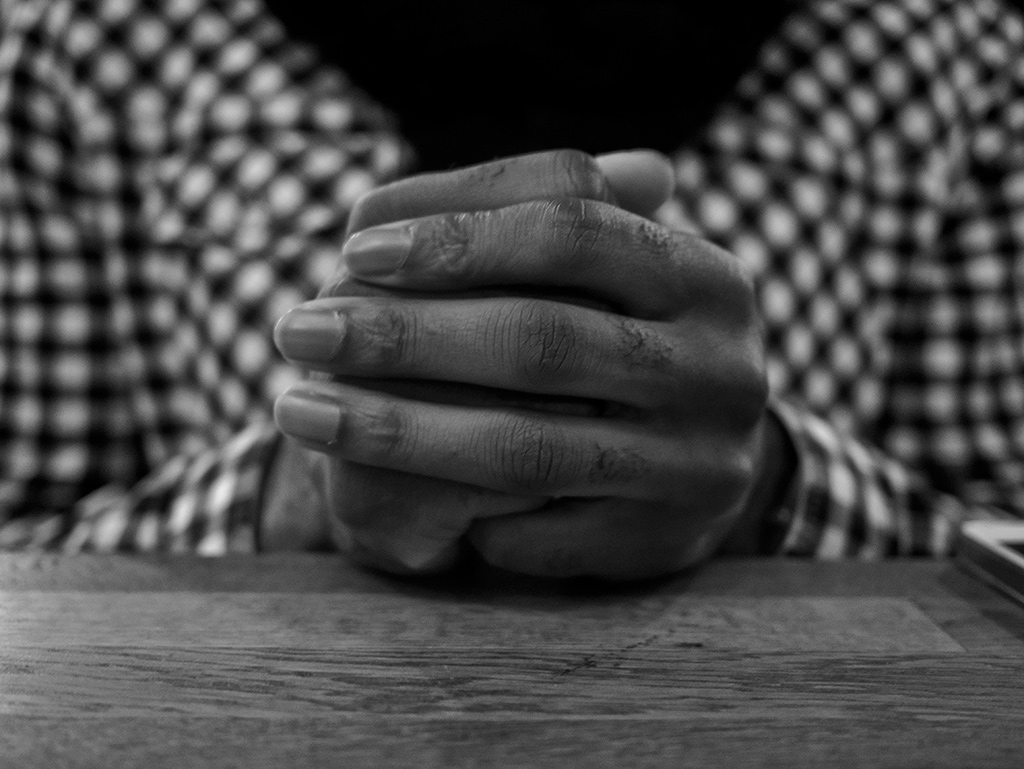 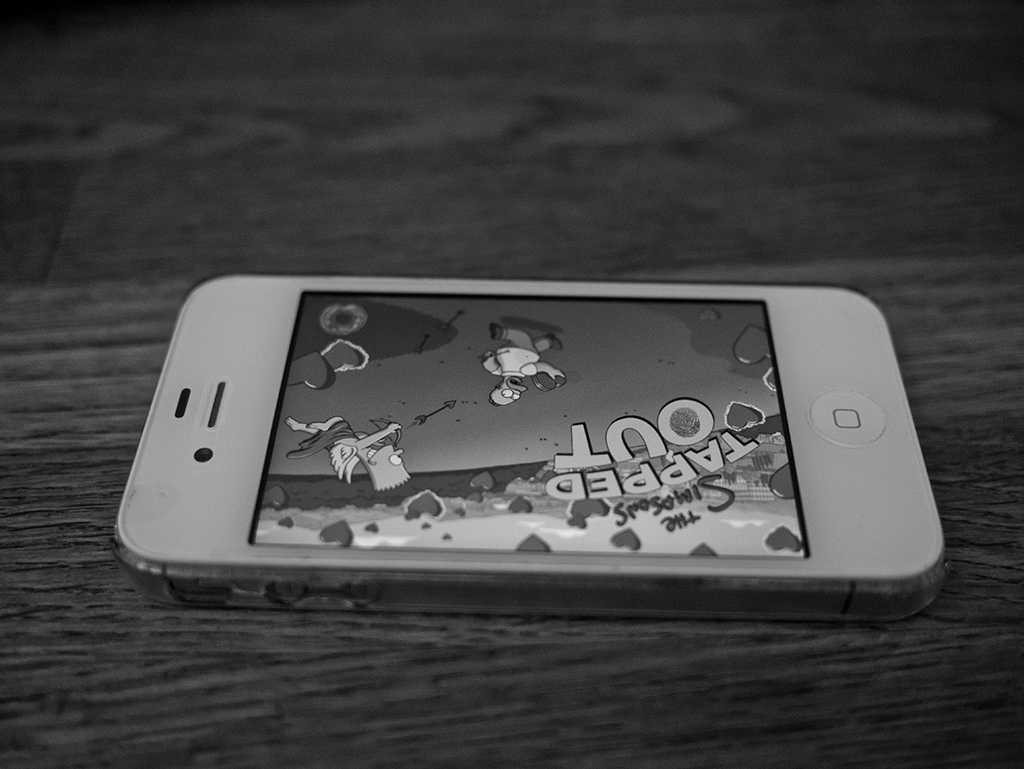 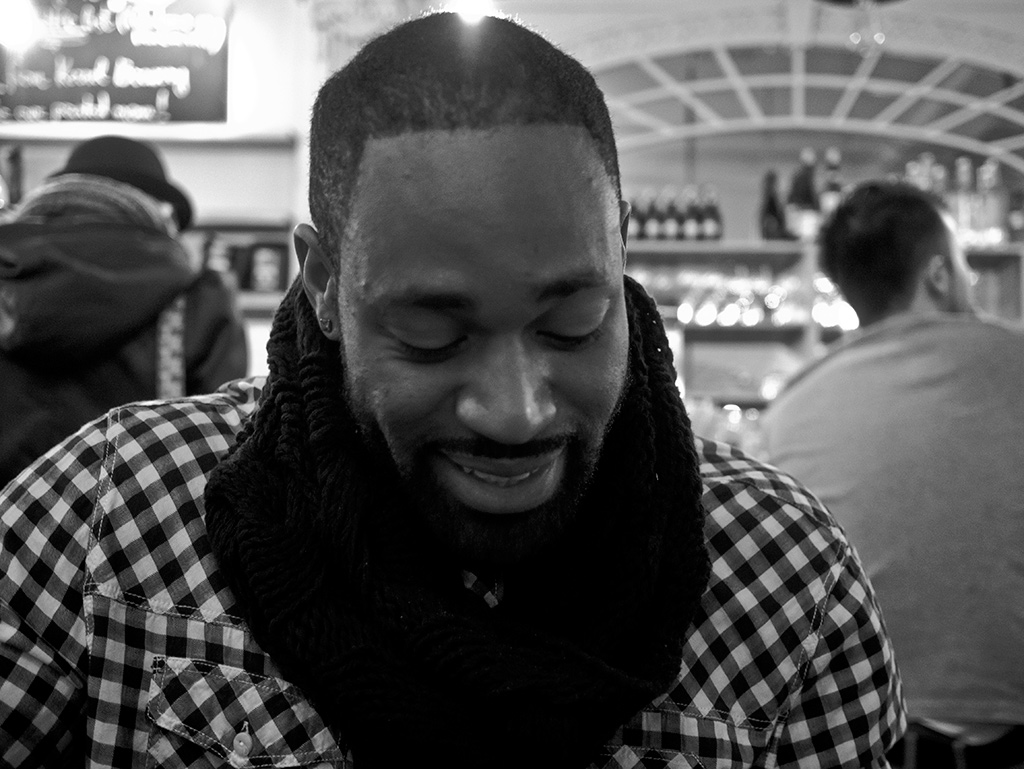 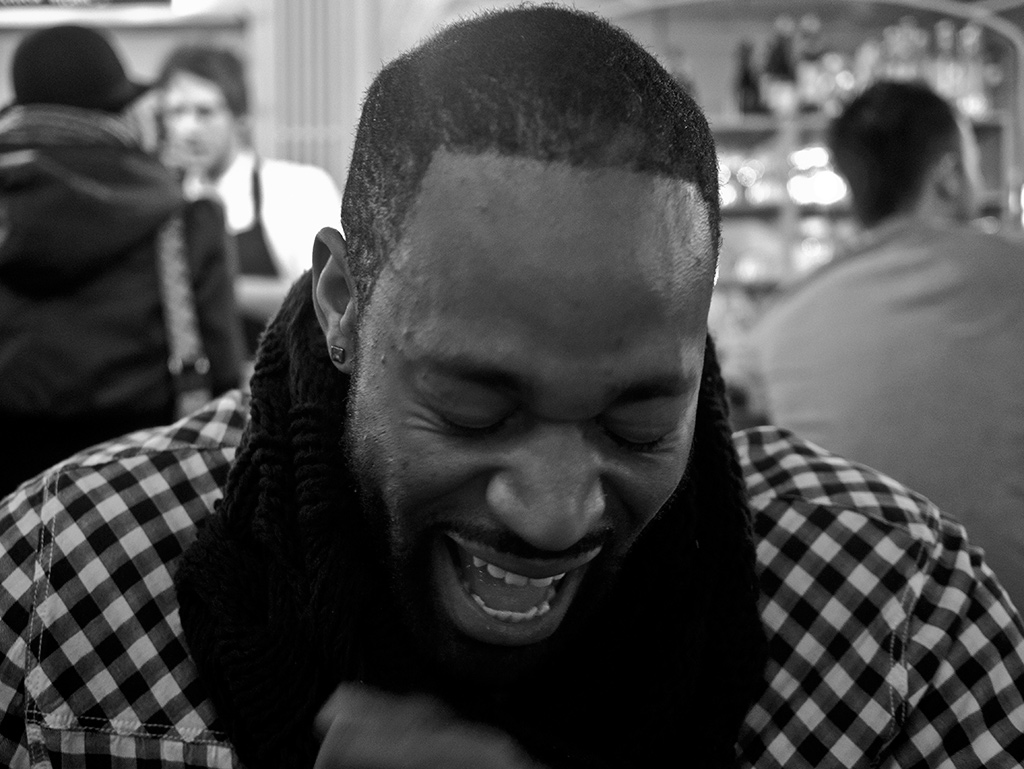 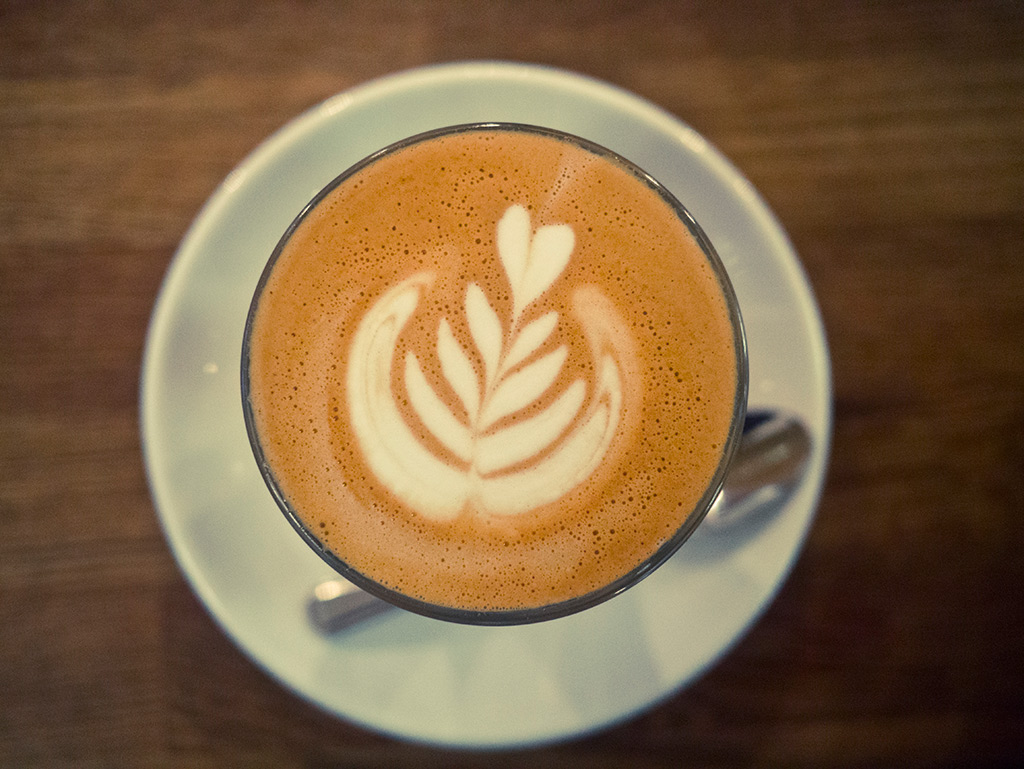 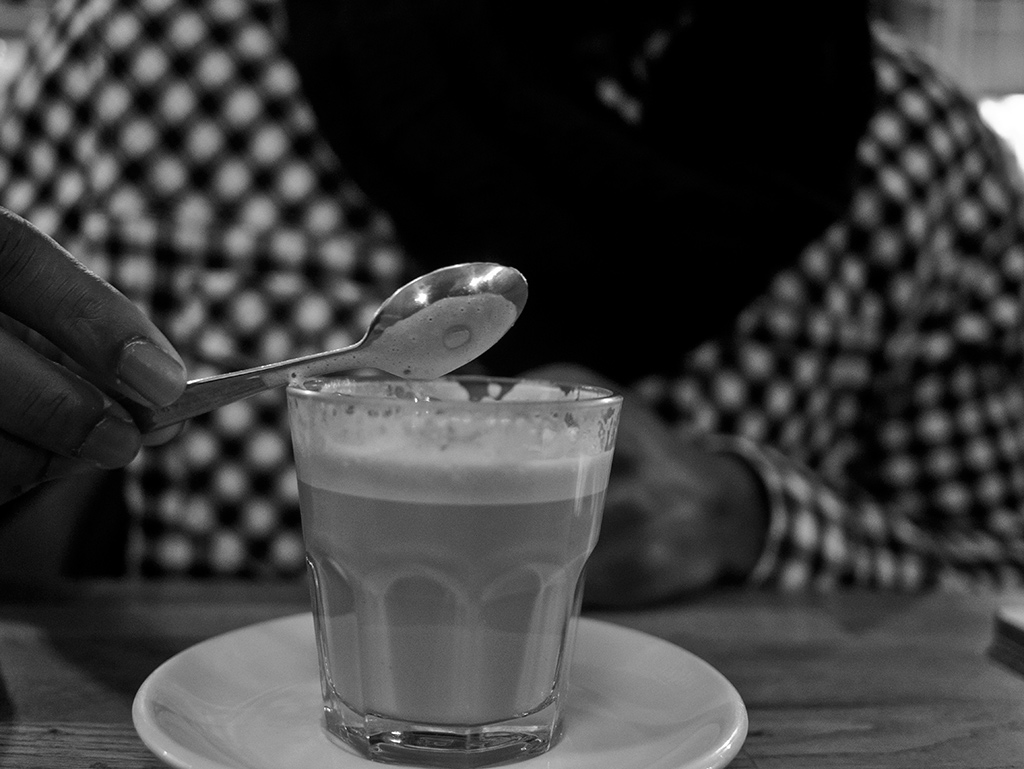 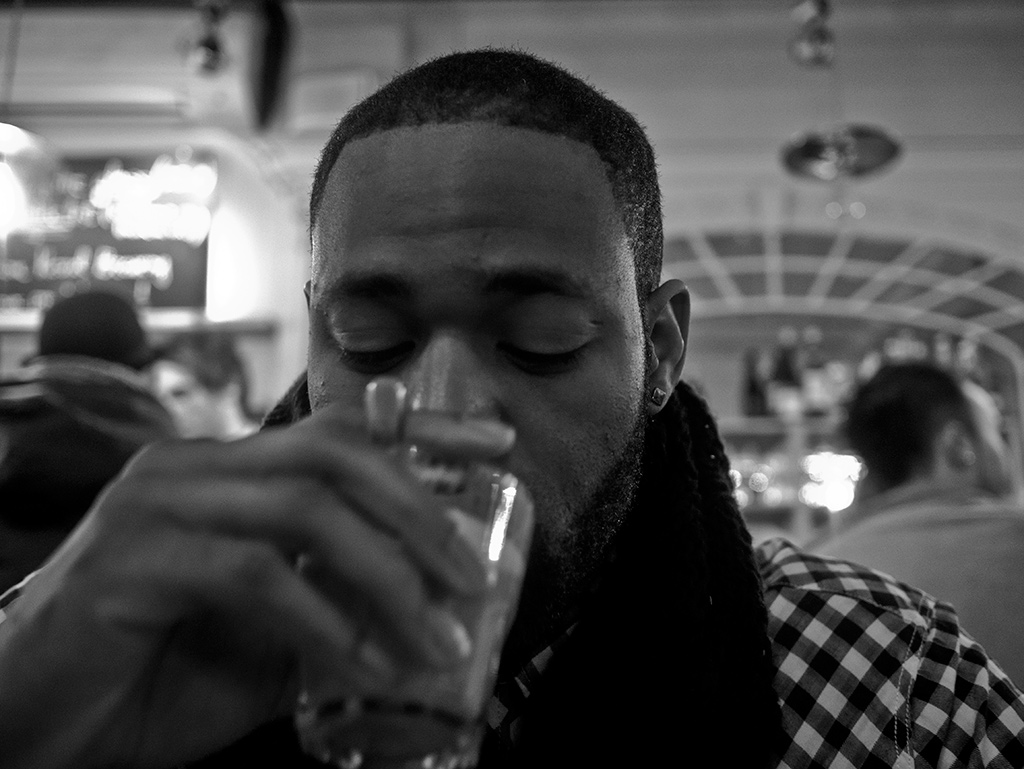 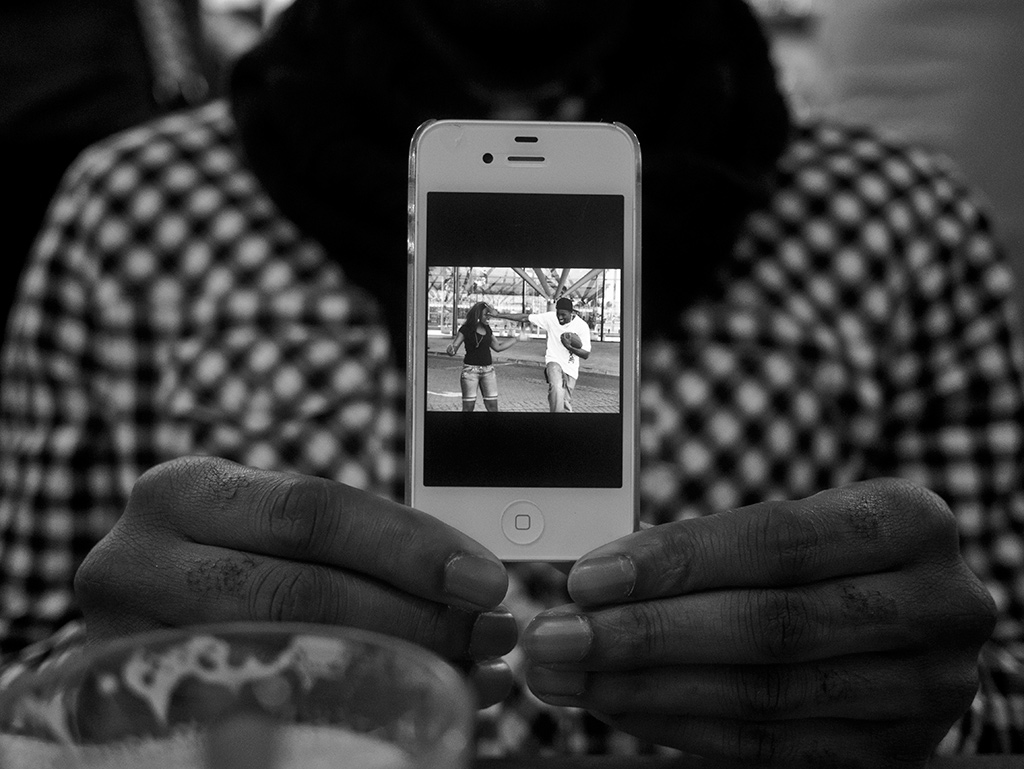 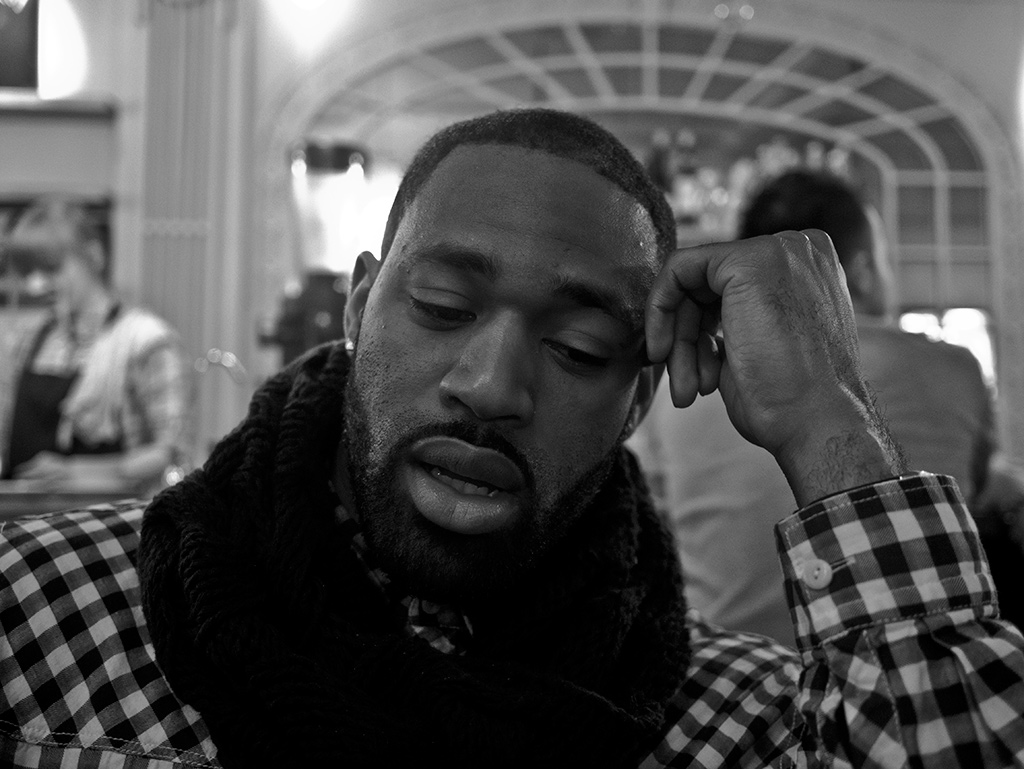 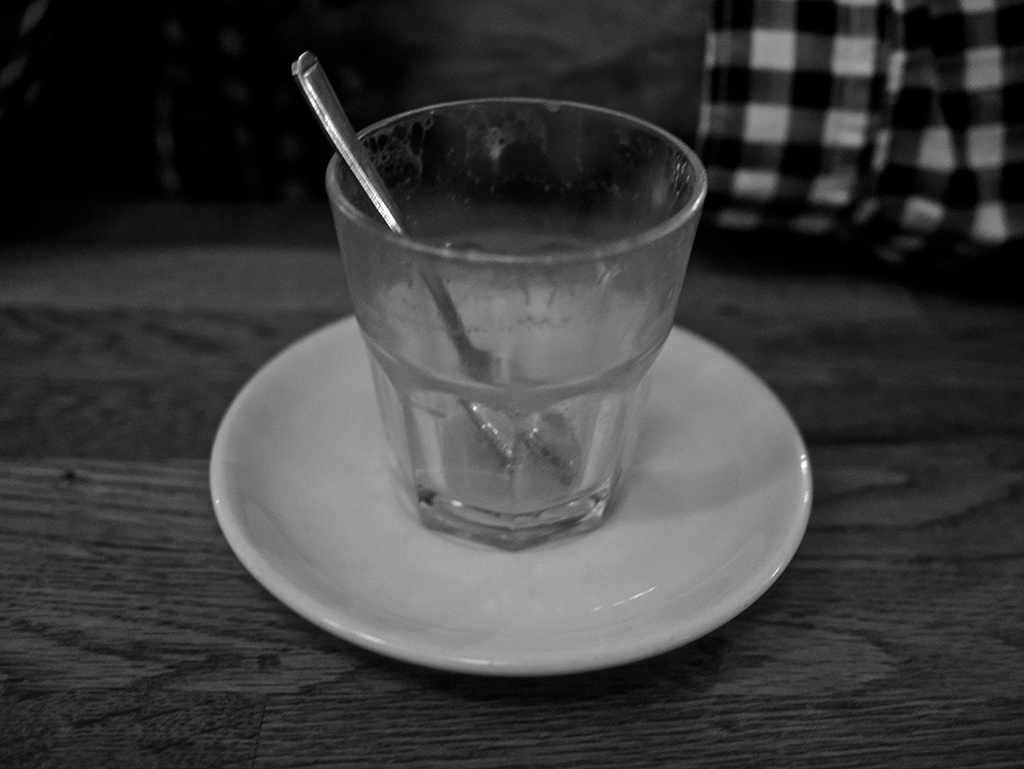 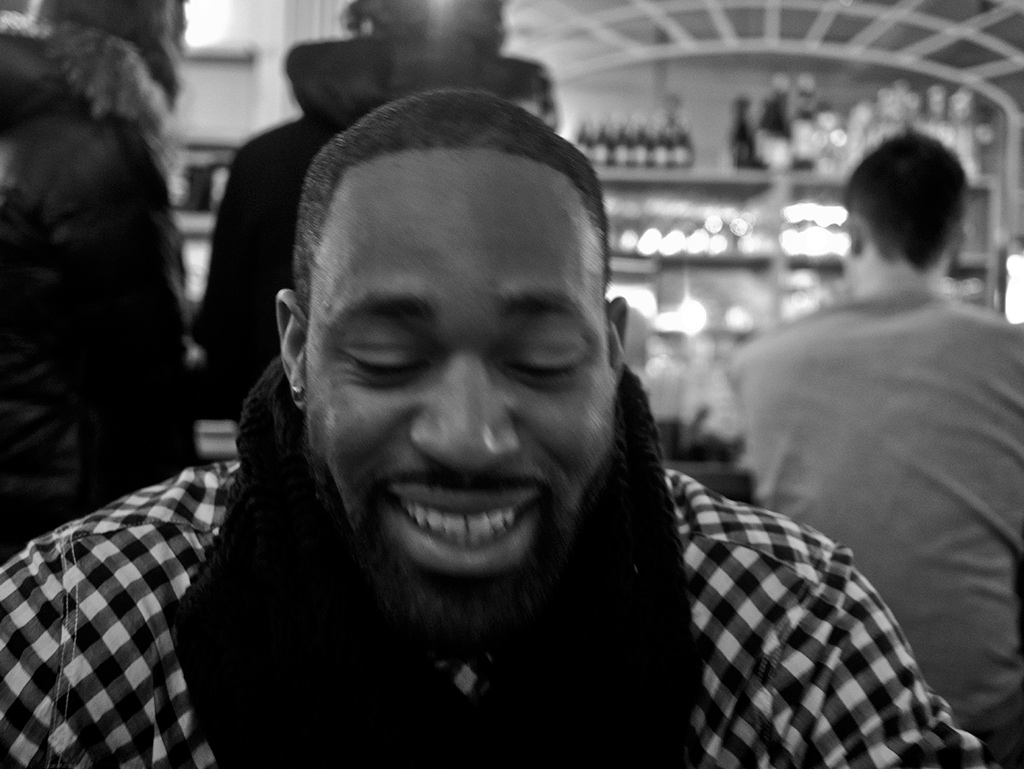 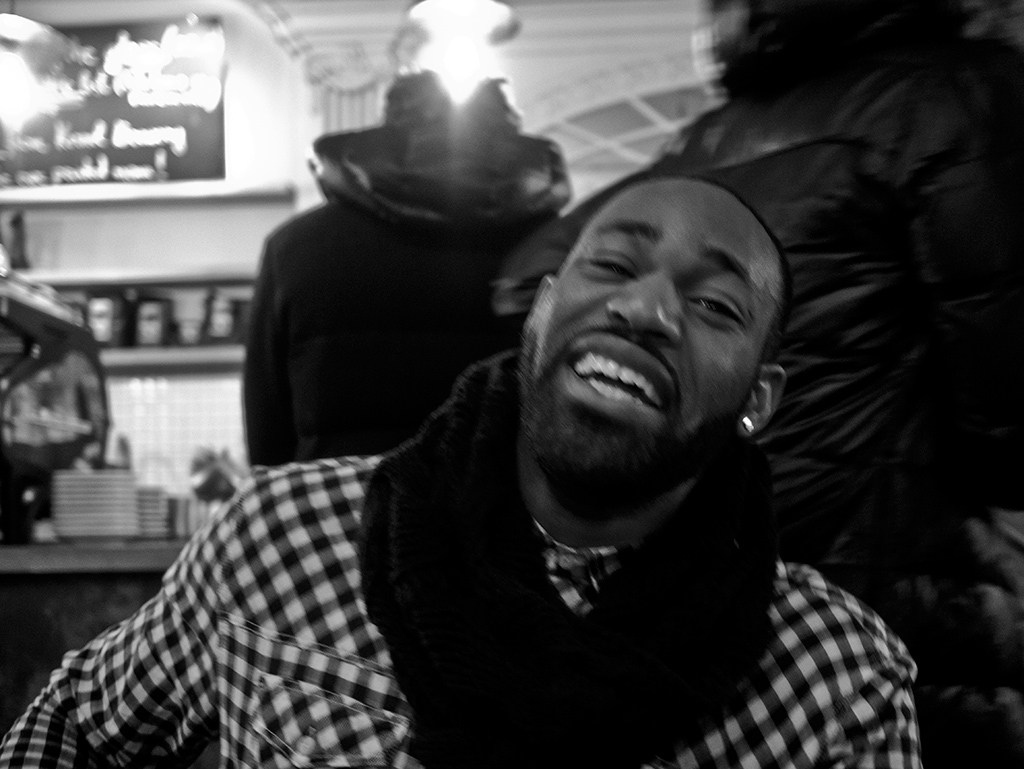 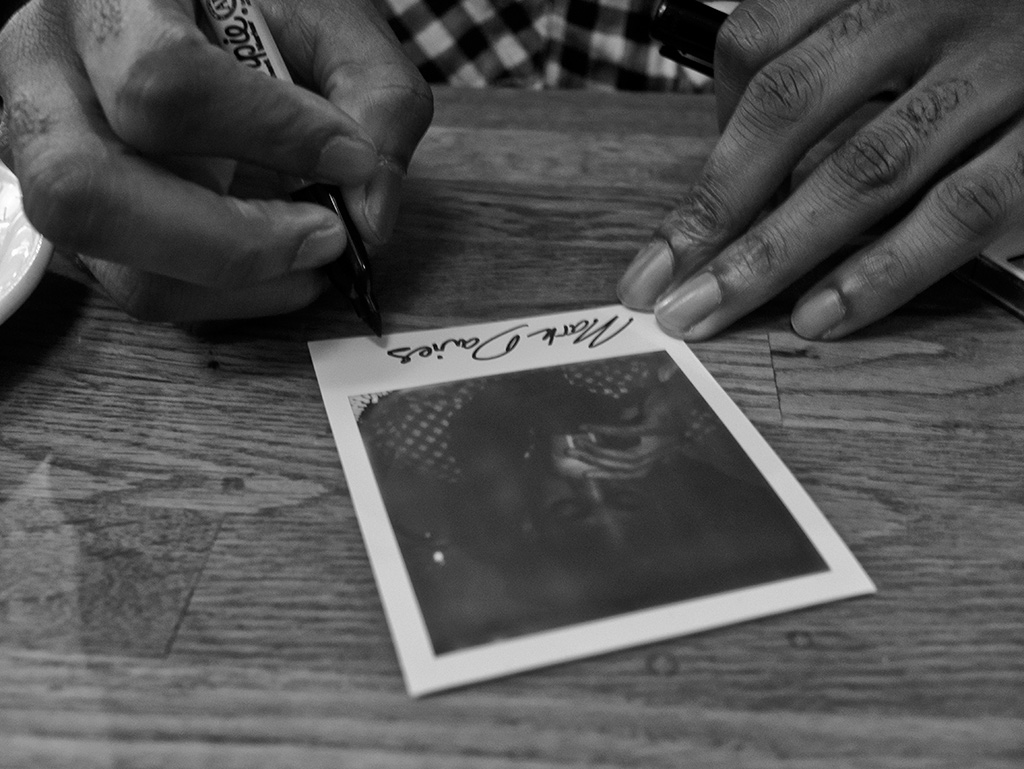 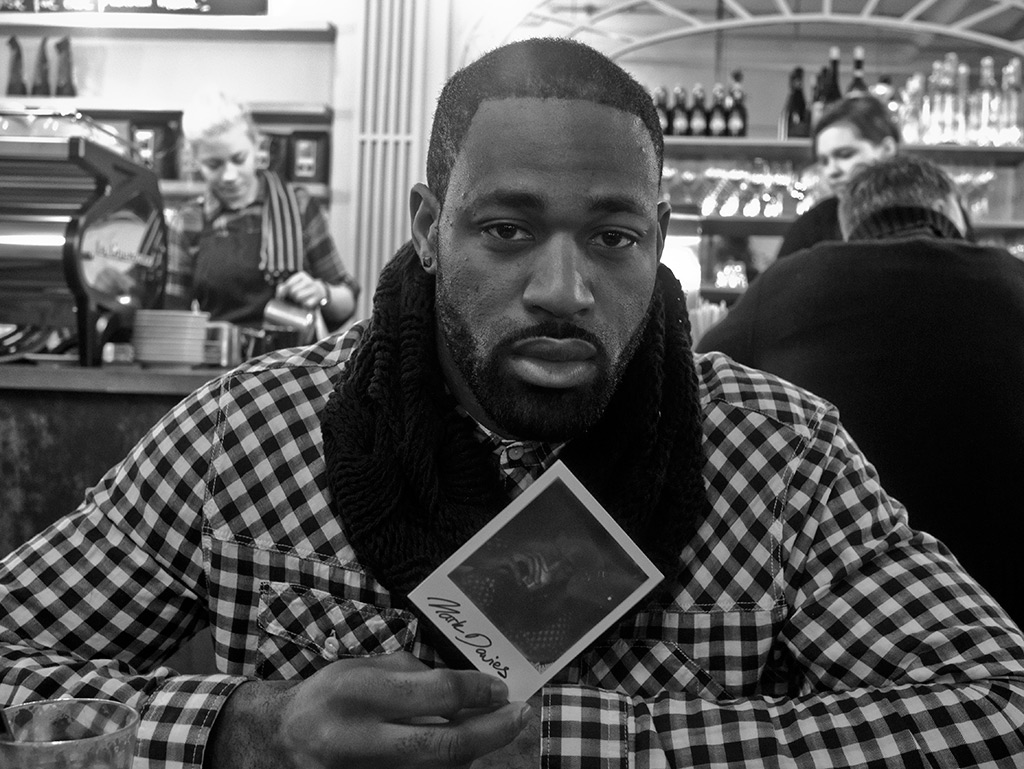 I headed to Mark’s house after church for our shoot. Like Femi, Mark lives no more than a 10 minutes drive from my house. And as usual, Mark wasn’t ready – I swear, he takes longer to get ready than most chicks. We exchanged the usual pleasantries and complimented each other on the kicks we were rocking. We left his house and headed to Central London.

On our train journey, we enjoyed a conversation covering the usual material, ranging between TV shows and music to sneakers and the random, nonsense situations we both often find ourselves in. Anyone who has spent time with Mark and I will be well versed with these.

We arrived in Central London and headed to the coffee shop, Notes Coffee and Wine, on St. Martin’s Lane. We had a little wait before we got a table, probably owing to the festivities accompanying the Chinese New Year. While we waited we placed our order; Mark isn’t really much of a coffee drinker so we both ordered Lattes. A table finally freed itself of its occupants, so we made our move and settled in.

As we waited for our drinks to arrive, we both got notifications on our phones from ‘Tapped Out’ – The Simpsons (iPhone) game. This lead to an in-depth discussion in which we detailed our various strategies in playing, from scheduling the game around our day, to the design plans for our towns. It became immediately obvious that we both spend way too much time playing this game, but we agreed that we simply can’t stop (don’t get it. Seriously, don’t do it to yourself).

Our drinks finally arrived; one sip in, Mark realised he isn’t about this coffee life. A few spoons of sugar later however, he started enjoying it. And to be honest, that’s how I started out too – it was a 6-spoonfulls-of-sugar situation. But now, I drink mine with none.

Let me break from the coffee shop scene to tell you a bit about who Mark is. To put it frankly, we are like the same person, except he’s more athletic and I’m more creative. Mark is one of my oldest and closest friends. We met during a summer job in a local cinema (where the bird call was created) and the rest is history. He knows me better than most – he generally knows exactly how I’m feeling before I get the chance to tell him. That’s Mark.

Back to the coffee shop. After closing that damned Simpsons game, we began reminiscing on past outings and some of the wild times we’ve had. At this point, Mark showed me his ‘good times’ folder on his phone (a collection of pictures). He showed me an outing from 2007 with our friend Anneta who passed away a few years ago (RIP). It led us to talk about our time with her and how it hasn’t been the same without her. It’s one of the reasons why I don’t like appearing in pictures – she used to force me to get into pictures all the time, so now it feels weird being in a picture when she’s not in it too. Mark pointed out that without those photos, we wouldn’t be able to look back and smile at the fun times we had.

Losing her has really made us both realise that life is not promised – you have to make the most of it. It’s one of the reasons for my drive and willingness to try most things, and also for my openness to people that I care about. I don’t want to look back on my life and regret not living. This led us to discuss the things we wanted to achieve this year and the places we wanted to see. We spoke about my upcoming trips to Dubai and Seville (to visit Femi). Mark mentioned his recent trip to NYC (still hating that I didn’t go) and how I would’ve loved it for the street photography opportunities. (I do intend to go to New York eventually, it’s been a while). We continued talking about future plans (marriage and other grown up stuff… *Sigh* – we’re not little kids anymore). We finished our drinks, wrapped up the shoot and headed to Camden market to check a few things outs.