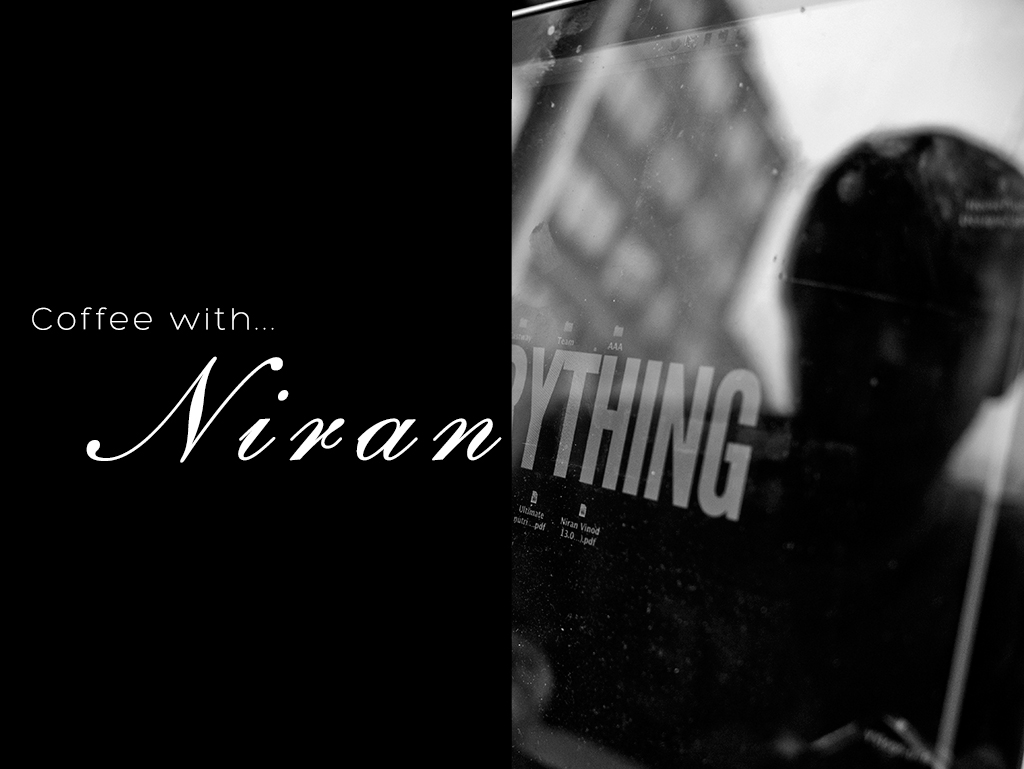 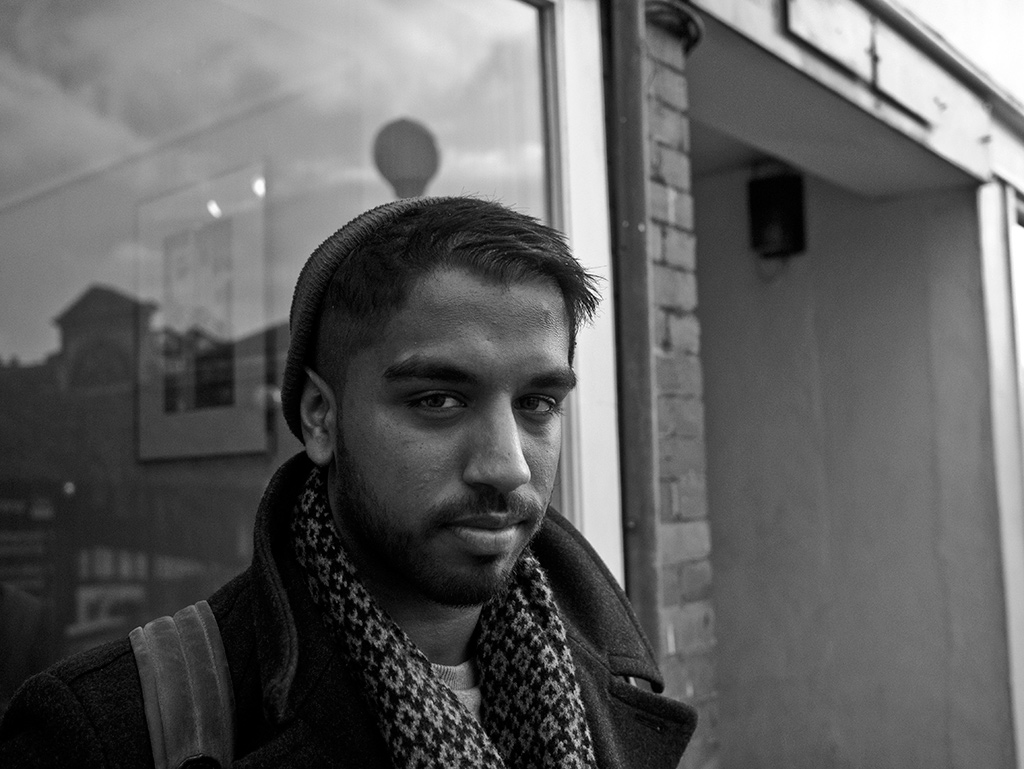 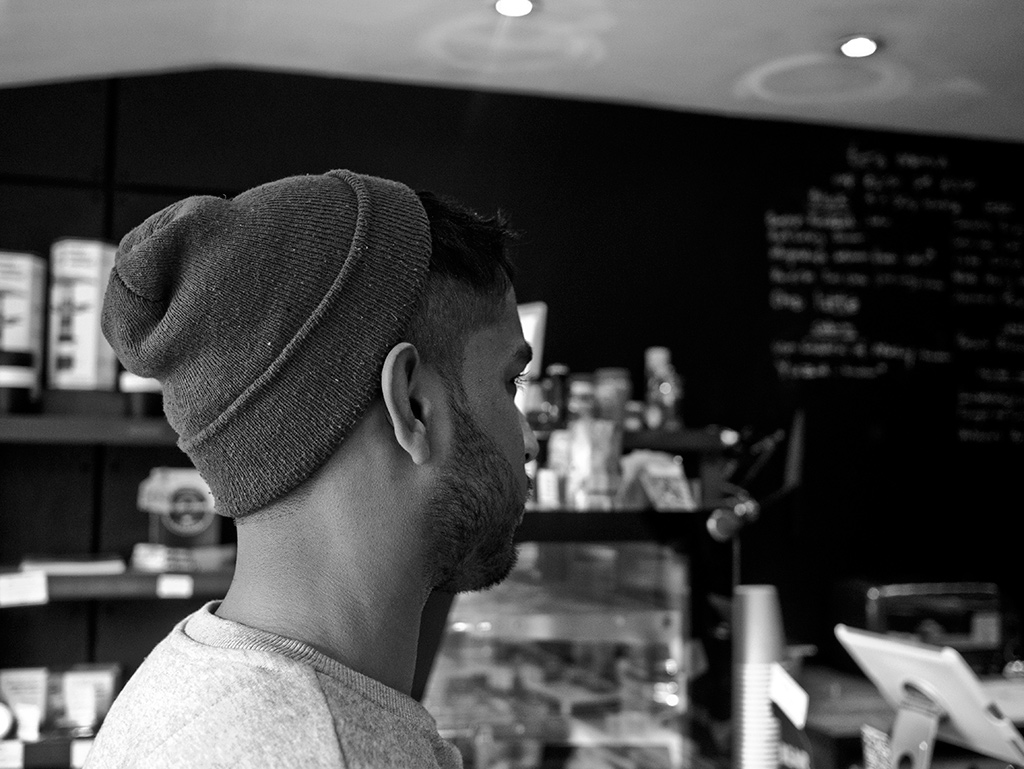 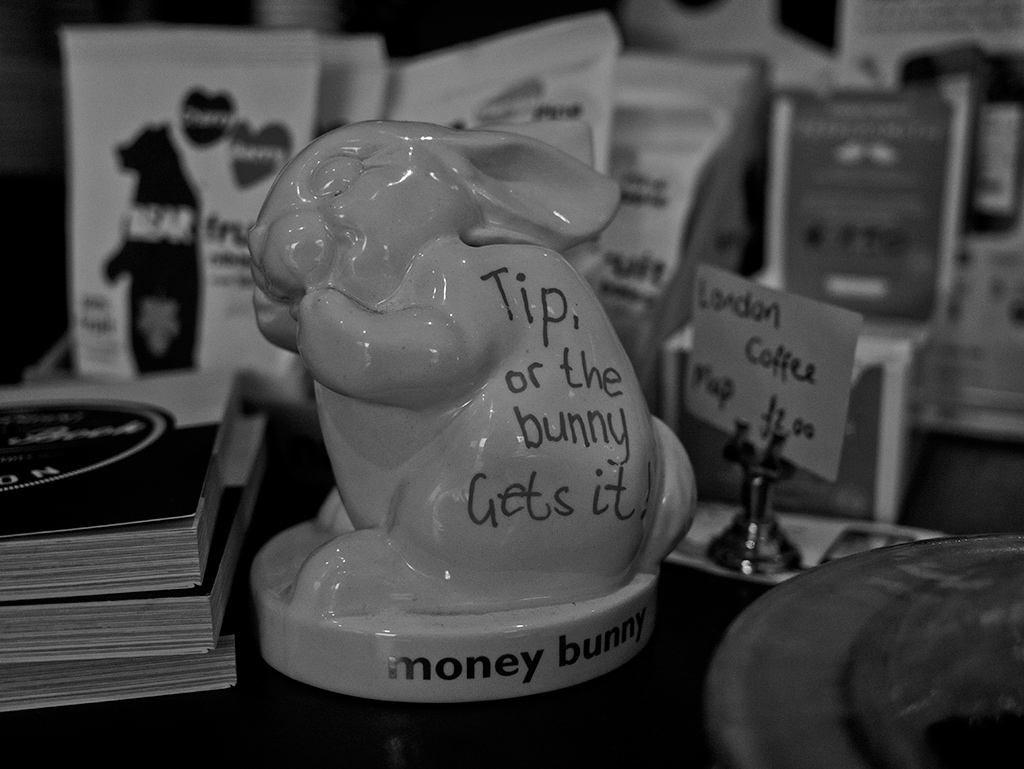 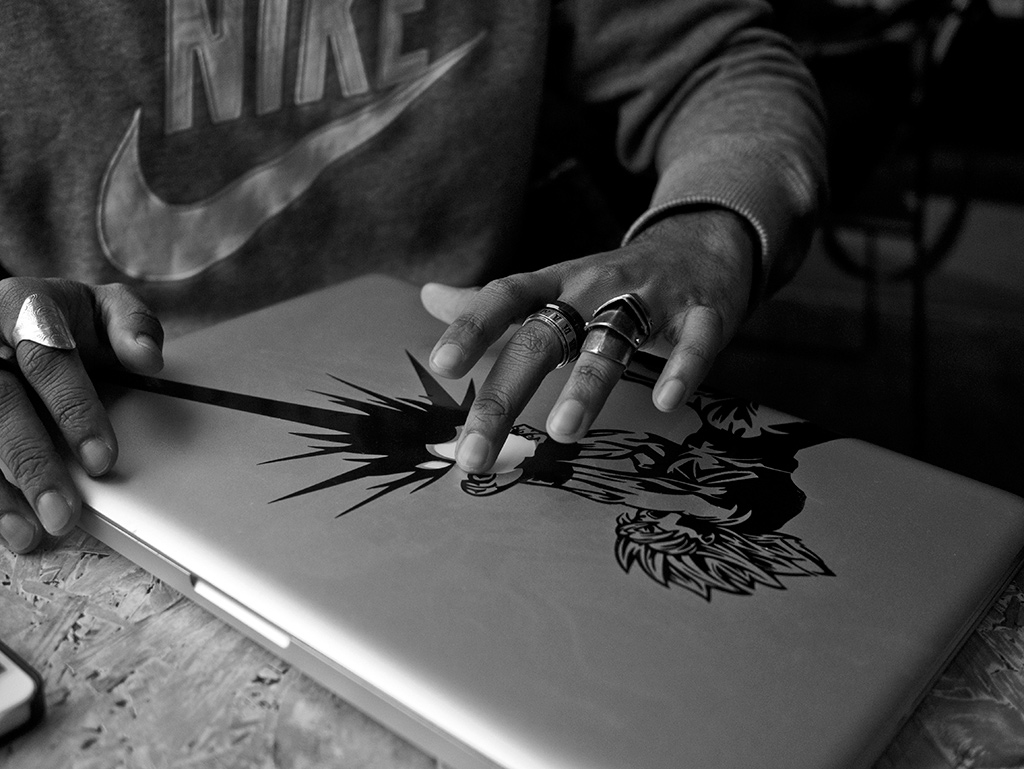 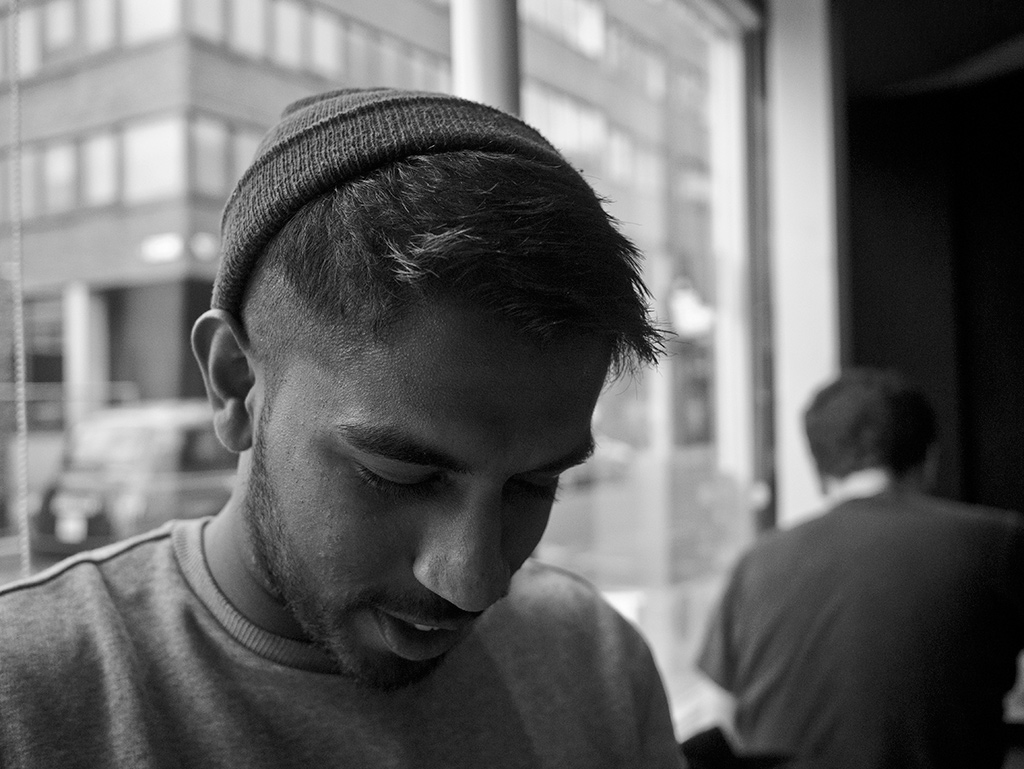 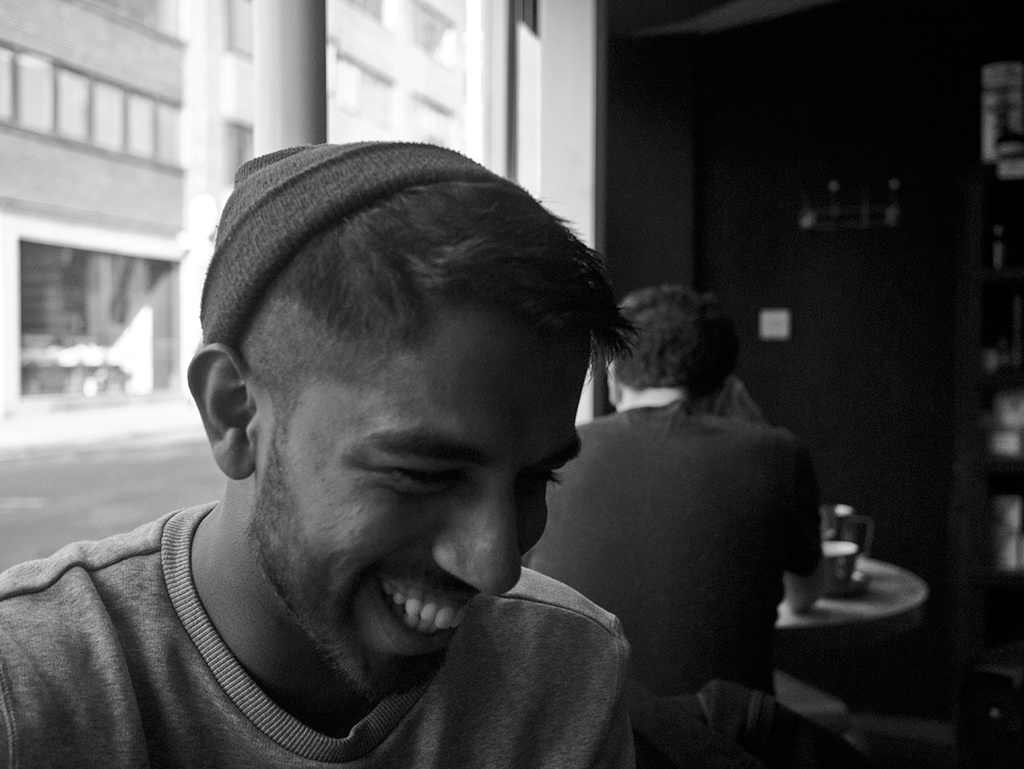 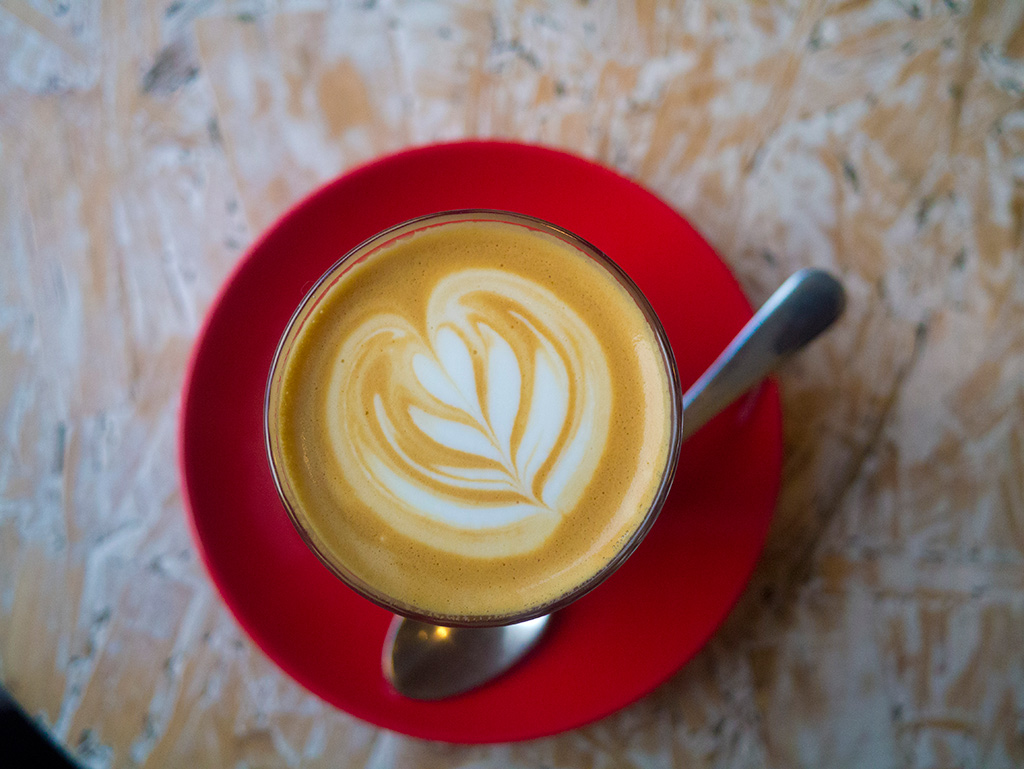 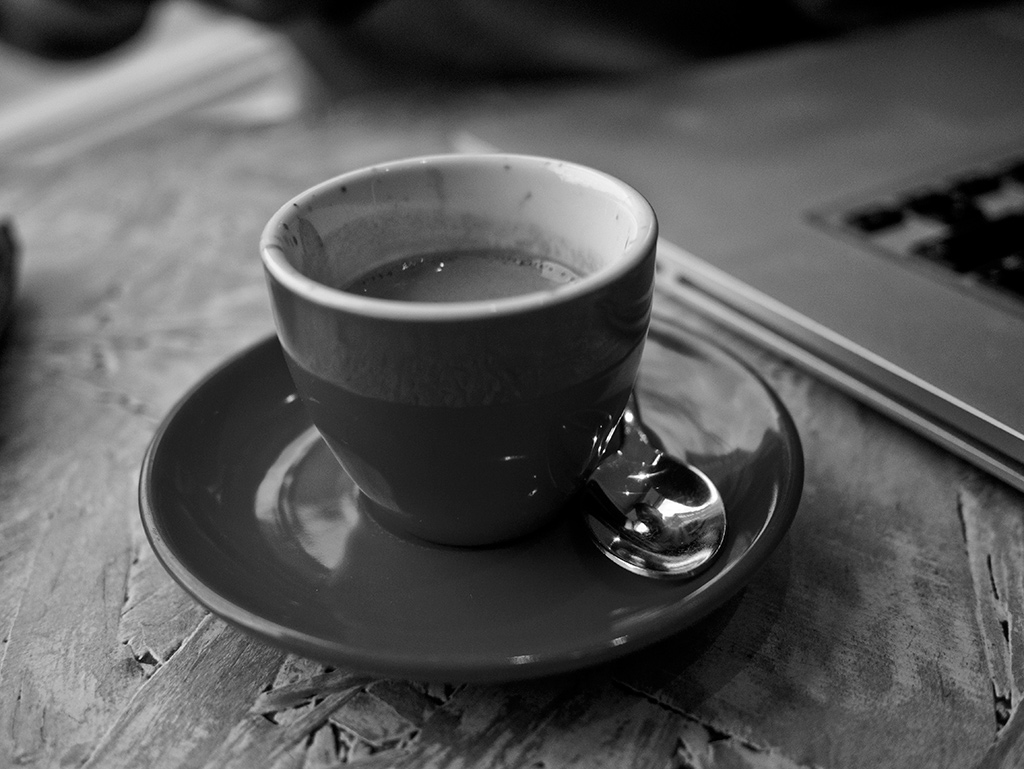 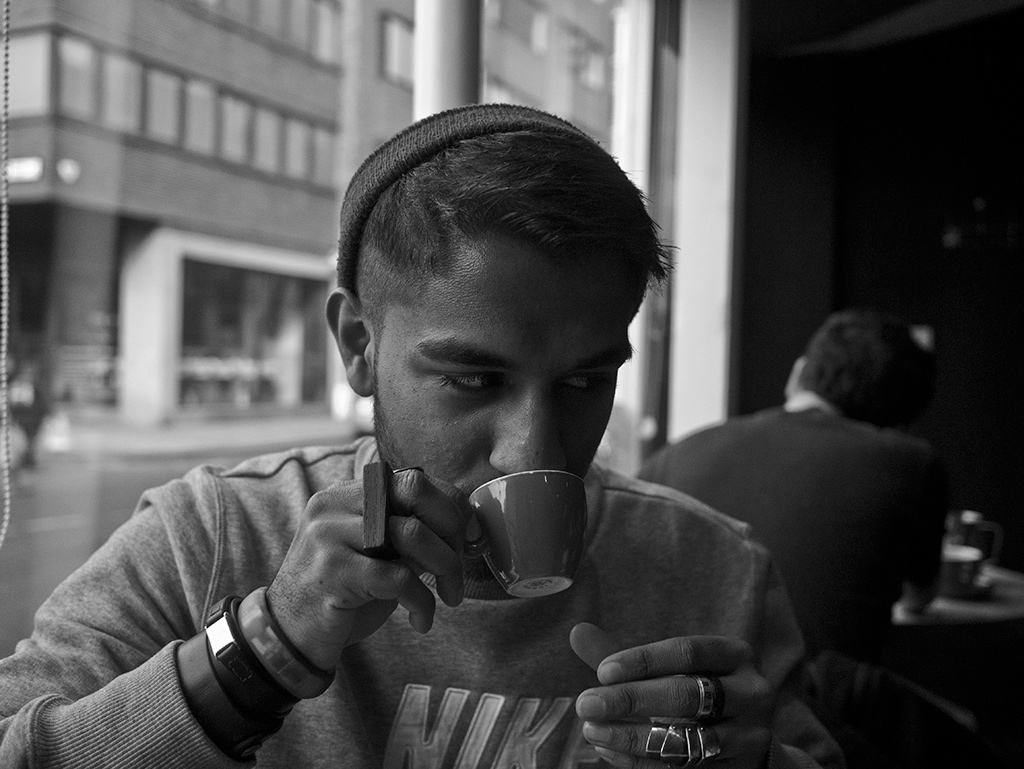 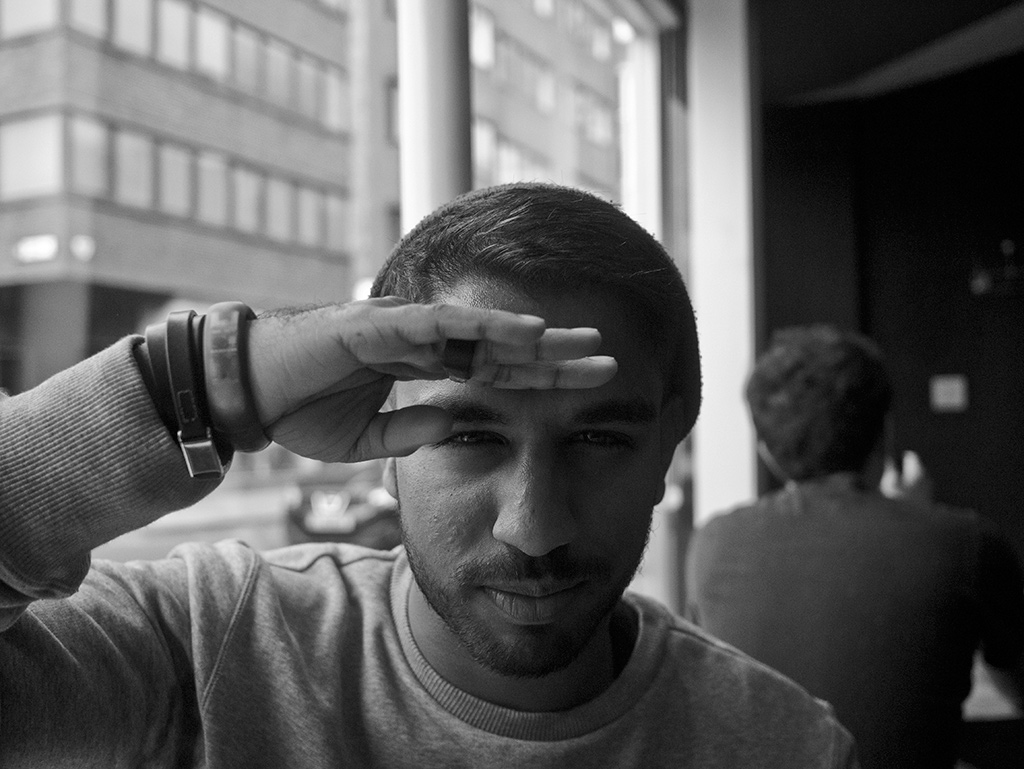 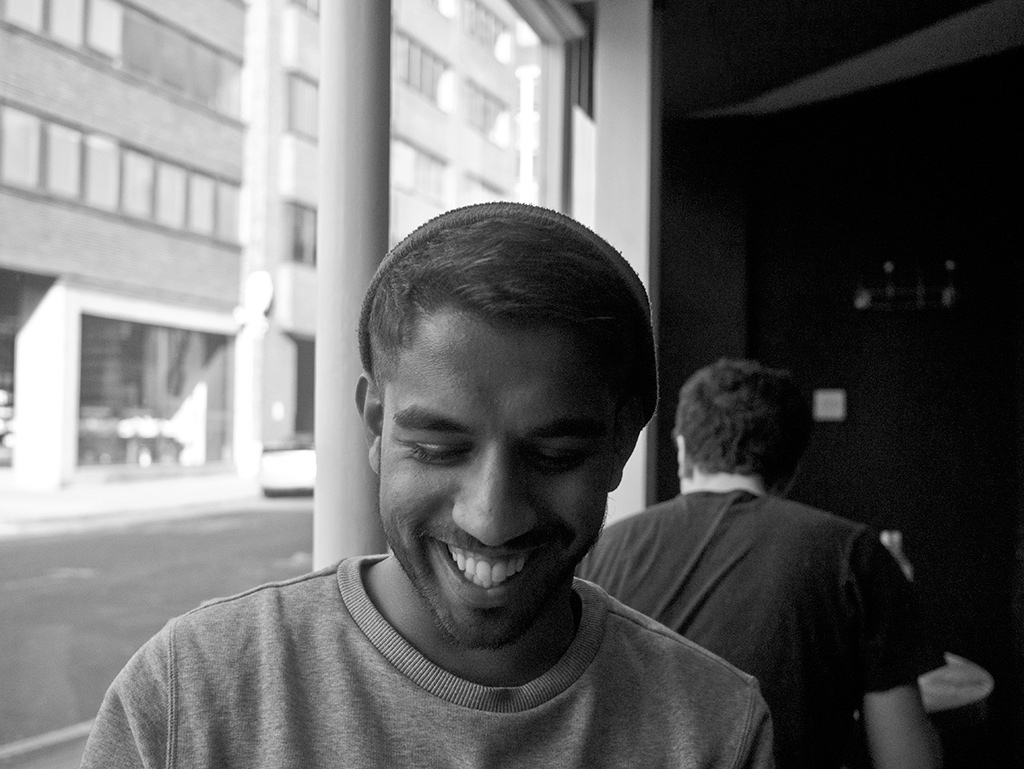 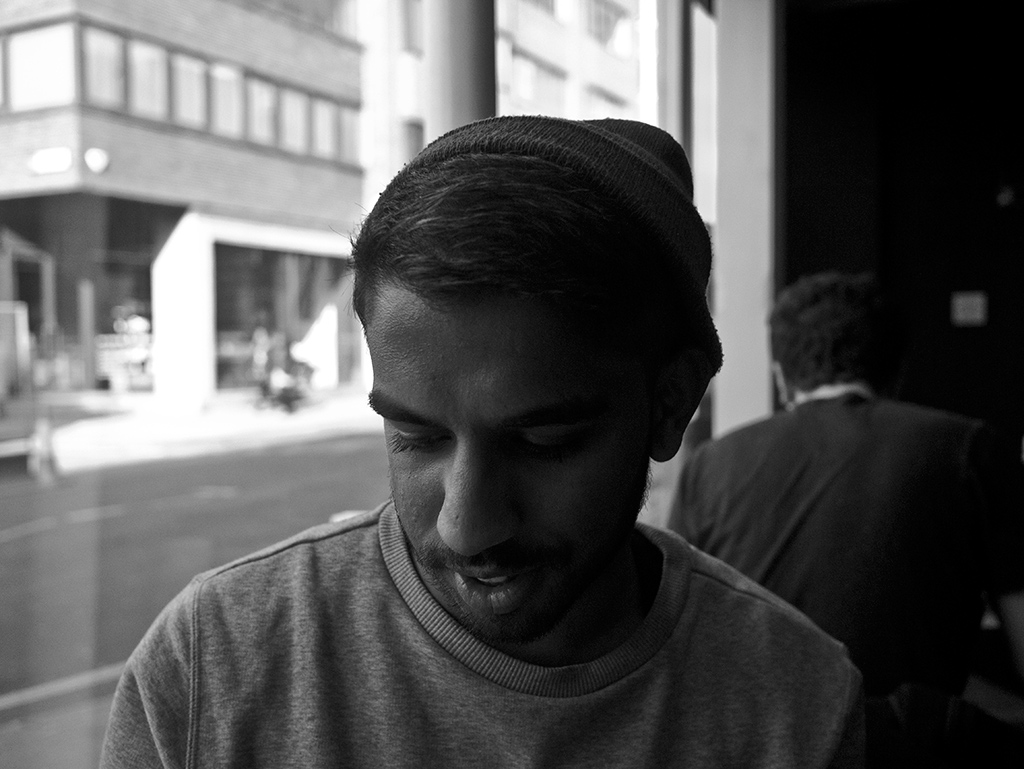 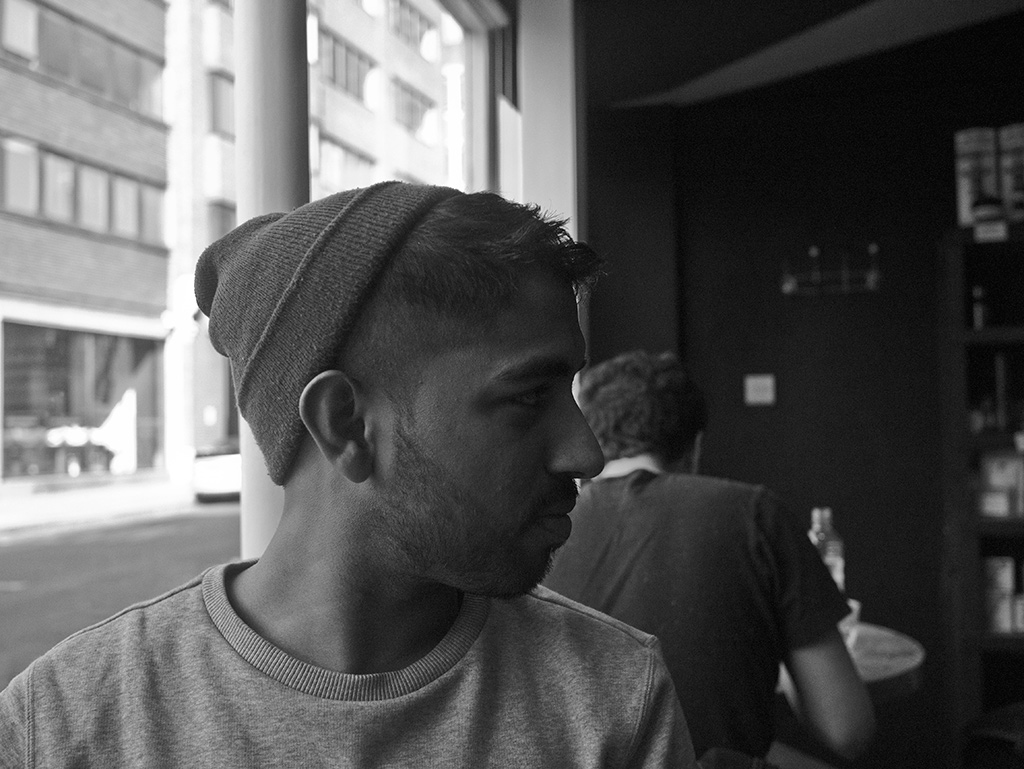 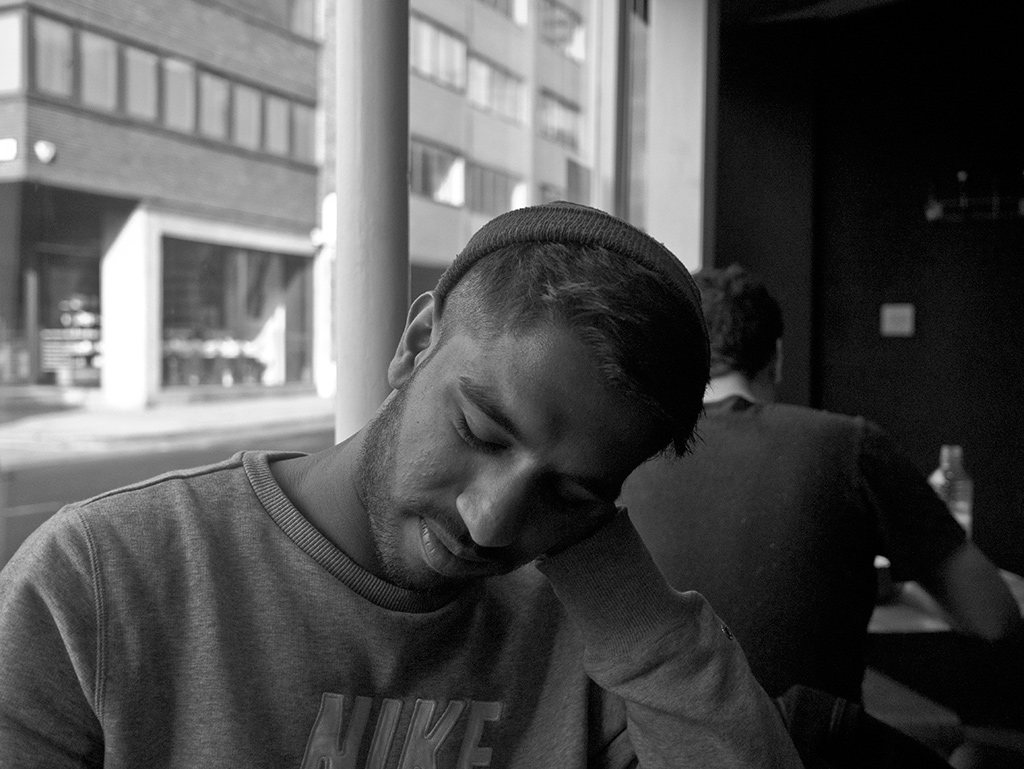 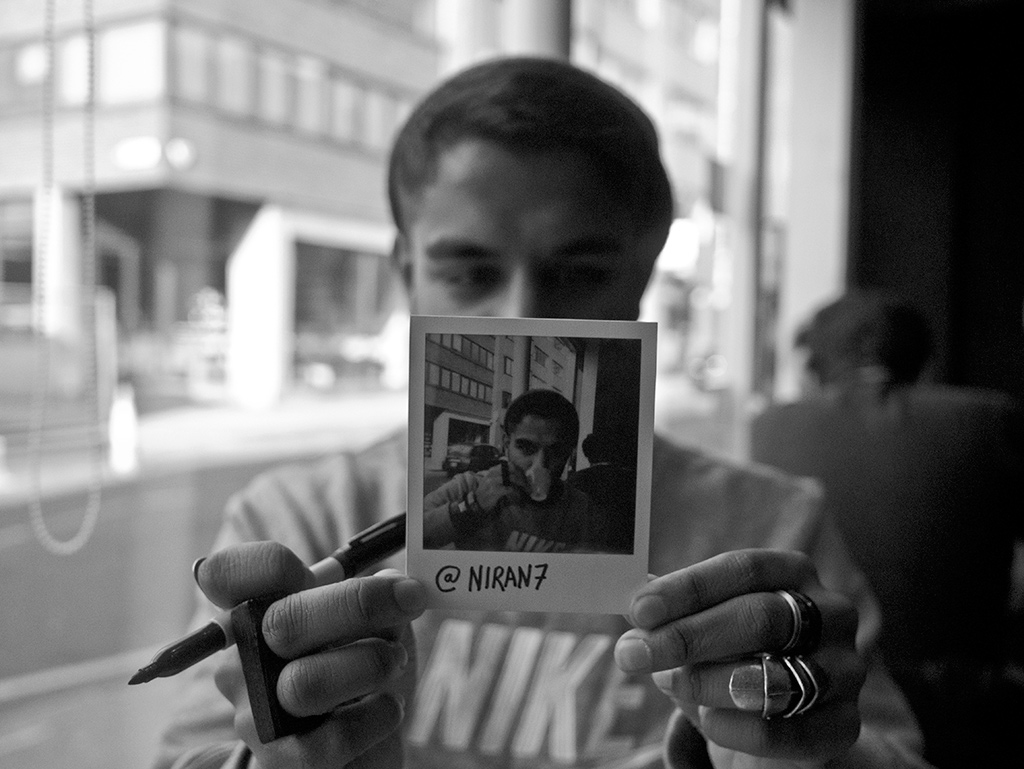 Today’s Coffee With… was solely a revenge mission. OK, not really (I just wanted to start on a dramatic tip). My shoot is with Niran, the Yin of the Yin & Yang blog. I did get to put Niran under the spotlight, as he did to me a few weeks prior with a feature on his blog (I don’t like being in front of the camera at all). I met Niran through Twitter when his LDN.365 photography project (this was when I had just got into photography) appeared on my feed. Photography was one of the main catalysts that sparked our friendship and, over time, we discovered more interests. Plus, when I changed jobs, we realised that we were a few streets away from each other, which allowed us to meet up more often. So that’s how I know Niran.

And now, back to Coffee With…

I headed into Central London to our coffee destination, Dose Espresso. I made my way to the coffee shop, grabbed a table and waited for Niran. He soon arrived and we exchanged greetings (secret society handshakes). We discussed the Levi’s Jeans shoot that Niran and the Yin & Yang team had just finished. Once he settled in, we got up and placed our orders. Double shot espresso for Niran and a latte for me (as if you didn’t know. I might just flip reverse my drink choice for the next shoot. Yeah, probably not).

As we waited for our drinks, we discussed the recent website re-launch party that his team held, and its success. At this point, Niran brought out his laptop and showed me the new web design and a few features for the website (*sigh* – including the one I was involved in, which is the reason I had to be caught on camera).

I pointed out how dope the Goku decal on his laptop was. This lead us to discuss Dragon Ball Z, a pivotal influence in our childhoods. We reminisced about various episodes and certain critical scenes from the epic programme. We agreed that Goku turning Super Saiyan was absolutely the most critical scene of all. We then joked about that guy who tried to turn Super Saiyan on YouTube (let’s be honest, we all tried it at some point. We just weren’t dumb enough to record and post it online). We went on to discuss other animé shows we both watch and our dislike for filler episodes (I really don’t like fillers). Animé is one of the big things that we have in common, clearly.

Our drinks arrived just as our conversation moved on to chasing our various passions and the difficulties we face having a full-time job while chasing them. Lack of both time and sleep are the biggest difficulties we face – there’s only so much coffee you can drink before your body shuts down on you. We agreed that the discipline we developed from working out helps push us when we feel like we have nothing left to give (athlete mind-set).

Niran’s new job became the topic of our discussion – he explained how he got the job and how it all unfolded in God’s time. He had to learn to be patient. Ah, being patient. This is something I struggle with – the idea of waiting for something that I want doesn’t sit well with me. Even though I’ve learned the hard way on several occasions, I still find it really difficult to wait. I guess living in a society where everything is pretty much instant, it makes waiting much harder. But as I believe in God, I’m learning to wait for things to work out in His time and know that He will come through, just as He has done in the past.

We moved on to talking about getting closer to living the dream, and stepping out in faith when it comes to making decisions in our lives. We agreed that it’s not always easy to do. Dropping everything to chase a passion can be scary, but we agreed that having faith in God will see us through any fears that we have.

We went back to speaking about the Y&Y blog and its progression as we finished our drinks (check it out – http://yinnyang.co.uk/). We wrapped up the shoot and headed to get some chicken (not really fighting these stereotypes, am I?)